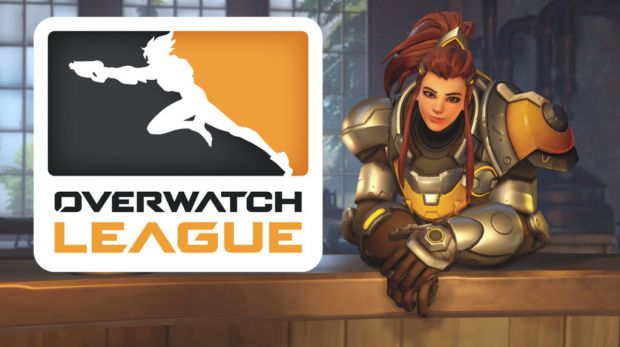 If you ever watched the Overwatch League, then you more then certainly know about GOATS. If you don’t, well then I will explain. GOATS was the meta that took over the league for a long time and it made watching the league really boring. This meta consists of a 3-3 comp of 3 tanks and 3 healers, this comp requires a lot of strategy but it is not very fun to watch.

The teams in league continuously played this over and over until they were stopped by the Blizzard team. In July 2019 role queue was implemented into the Overwatch and that was the end of GOATS. Role queue locks the teams into a 2-2-2 comp of 2 DPS, 2 healers, and 2 tanks.

GOATS might be gone but is never forgotten and Blizzard makes sure to remind us that. In the last developers reveal came a new skin and this will be released ahead of the Overwatch League’s Feb. 8 kickoff: GOAT Brigitte.

This new skin is Brigitte’s standard armor but with purple and blue tones. It’s embellished with goat details, embedded in her armor and with horns on her head. The cost is currently unknown, but we do know from previous Overwatch League Skins that it likely requires Overwatch League Tokens. GOAT Brigitte will be available from Feb. 6 to 19 and more than likely you will not be given the opportunity to get it again.

What are your thoughts on this new Overwatch League skin? Let Nerdbot know in the comments