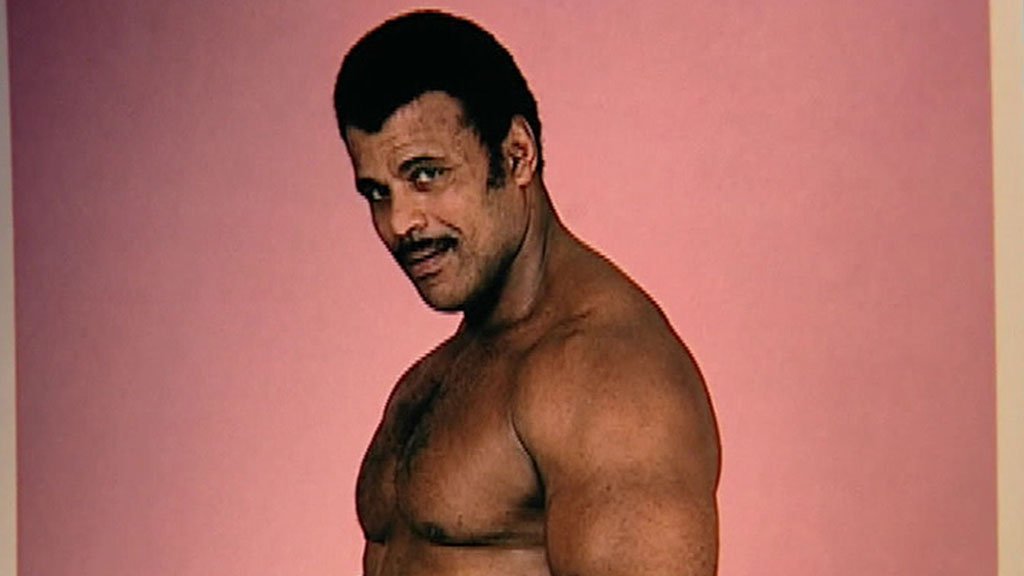 WWE Legend Rocky Johnson has passed away at the age of 75. It was announced by the Cauliflower Alley Club today that he died Wednesday. He was a WWE superstar and father to Dwayne “The Rock” Johnson. He made his debut in the National Wrestling Alliance in 1964 and had a brief run with the World Wrestling Federation in 1969.

The was part of a Tag Team duo with Tony Atlas and they were known as the Soul Patrol. They won the WWF Tag Team Championship in November of ’83 by beating the Wild Samoans. The two were the first African Americans to ever hold the title.

He was inducted into the WWE Hall of Fame by his son Dwayne in 2008. He created a wrestling legacy which started with himself and was passed on to his son Dwayne who would become “The People’s Champ” in 1996.

Our thoughts go out to his family and friends at this time.