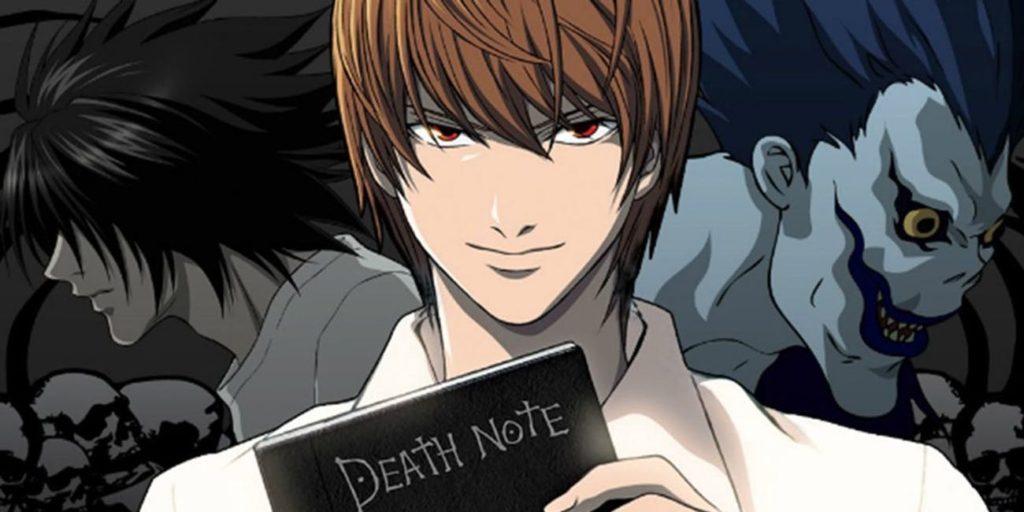 Obata Illustrating a One Off ‘Death Note’ Story

Good news today for Death Note fans as we have word of a new one off story that will be penned by Takeshi Obata.

Death Note is one of the anime that you HAVE to see. And if you aren’t interested in anime read the manga. Really, read it. Fans have been hoping for something more since the Netflix film that dropped on the streaming service. Some enjoying the adaptation while others were not impressed, saying that the anime was fine and to just leave it alone.

Now there will be more original content of the story that was created by Tsugumi Ohba which is what every fan of any series really ever wants. More content of the thing they love. There is no word yet on what the story will be about or if it could possibly go further than just a one off(let’s hope!) but we know it’s coming.

What do you think? Are you ready for more Death Note? Tell us in the comments!