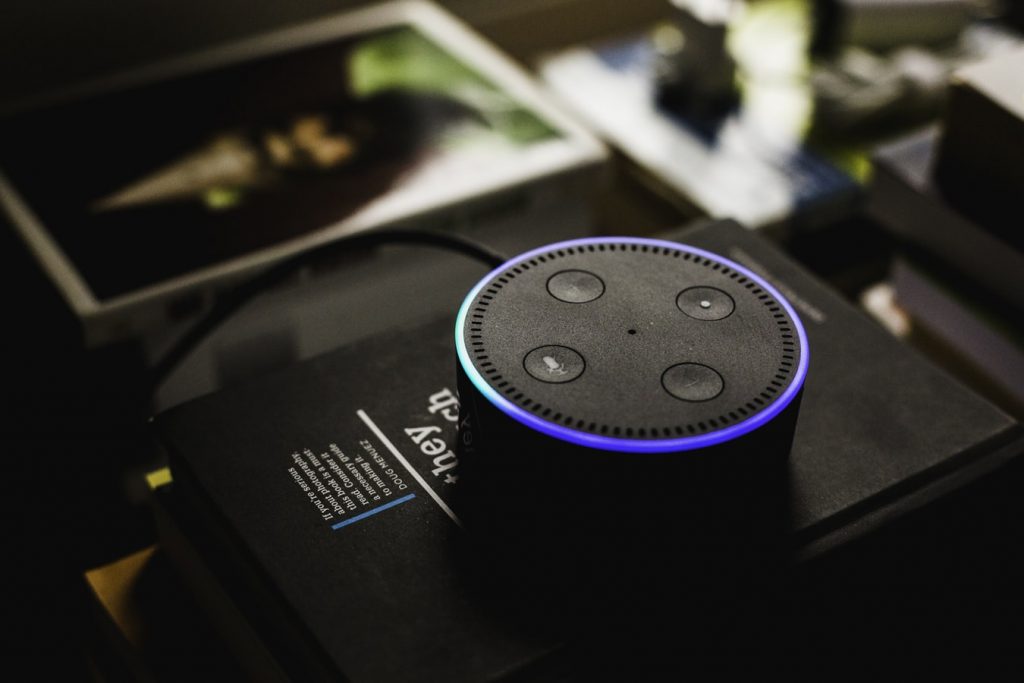 How IoT Can Transform and Improve the Gaming Experience

With a forecasted worth of over $6 billion by the year 2024, it’s hard to ignore the Internet of Things (IoT), especially when it has the potential to enhance your gaming experience. This extends beyond controlling the curtains when it’s game time or changing the thermostat when things get heated. IoT extends past the basic comforts of creating the perfect gaming environment. When it comes to the future of gaming, it’s a technology worth keeping your eye on.

Increasing the Mobility of Gaming

It’s not only artificial intelligence (AI) that we need to thank for the marvels of games such as Pokemon Go. IoT also has a role to play in order to ensure that players are able to experience maximum gameplay. The interconnectivity of various devices throughout the network, along with servers and a host of other touchpoints necessary to keep the game mobile, was part of the success of the game.

Often referred to as the gamification of social events, these interactive games are a critical part of modern gameplay. Think back when gaming was first introduced as a mainstream option on television and computers. Before second player controls and the internet, gaming was mostly a solitary option. Now, it allows even those who tend to avoid social settings to interact with peers.

Improved gameplay is not the only benefit of IoT, as it also has monetization capabilities for developers who wish to harness the full potential of their gaming network. The battle royale genre is big in IoT networks, and eSports marketers are taking full advantage of monetization. Platforms such as Twitch provide the necessary tools for these games as well as the secure payment options. Gamers, however, are cautioned to ensure that their devices are constantly updated with the latest security software, as IoT networks with weak nodes can easily be compromised.

While IoT is enhancing various aspects of the gaming experience, there are also several backend benefits. Developers and marketers have access to certain analytics that can provide them with insights into gameplay, and while the information is limited due to certain data protection rules, there is enough to provide a clear direction of what players want. For the future of gameplay, this means more targeted gaming as developers are able to work in incentives and remove obstacles that prevent players from continuing the game.

Player engagement is an important aspect of game development, and through IoT, this can be enhanced. This is especially true for those looking to enter the mobile gaming market, which is currently sitting at over $100 billion. While it may seem like there’s a hold on IoT in terms of market jitters where player security is concerned, the industry seems unphased and pushes on to create a mega-network of gaming enthusiasts.

IoT is already proving to be a gamechanger, and for enthusiasts, change can be a good thing. IoT allows gamers access to more mobile and engaging plays while simultaneously encouraging developers to hone their skills in terms of product development.