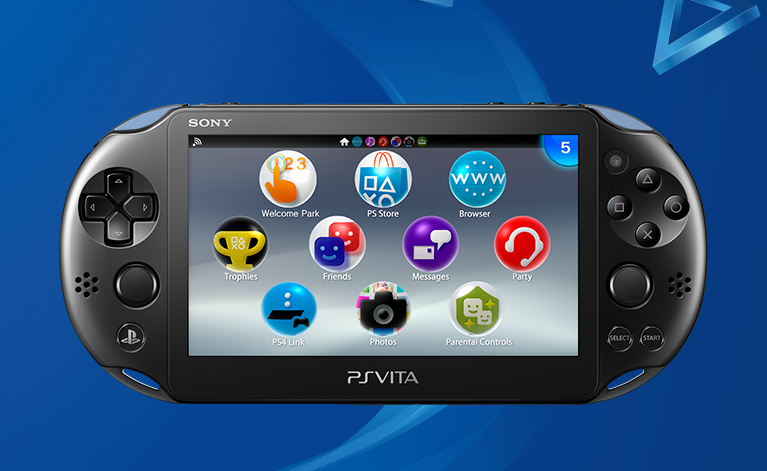 If you own or owned a PS VITA, you’re likely a huge Playstation fan. After all, it was no secret that the handheld device had a few missteps that turned away the casual consumer (Like the expensive proprietary memory), however it delivered massive games with impressive graphics and online features for it’s time. Unfortunately, we may never see Sony take another crack at the handheld market.

In a recent feature with Game Informer, Jim Ryan goes on to say that, “the Playstation Vita was brilliant in many ways, and the actual gaming experience was great.” He goes on to confirm that there are no plans for anymore Playstation consoles like it in the future. Sony believed that the dedicated handheld gaming market was on it’s way out thanks to the rise of smartphone gaming, thus we saw the VITA turn into a “companion” device for the much more popular PS4.

The Good, The Bad, The Unfortunate

Right out of the gate, the PS VITA’s first problem was the expensive proprietary memory cards. Instead of using the typical SD cards that were found in most devices including digital cameras and Nintendo’s own consoles, you had to buy specific Sony Playstation VITA memory cards. These cards launched at prices of $29.99 for the 4GB, up to $119.99 for the 32GB.

Sony is known for some of the top selling franchises over the years, such as the Metal Gear series, Twisted Metal, Uncharted, and various platformers like Crash Bandicoot and Spyro. While the VITA was home to some fantastic handheld gaming experiences like Uncharted Golden Abyss and probably one the most praised RPGs of all time, Persona 4 Golden, much like it’s older brother the PSP, the library was lacking volume.

Needless to say, the system still brought (and still does for many) joy to many of us. Games looked gorgeous on the OLED screen, full online features you’d expect from a home gaming console such as online parties with voice chat, and a second analogue stick for action games and first/third person shooters!

While this looks to be the end of Playstation’s dive into the dedicated handheld gaming market, you never know what the future may hold. Nintendo’s Switch proves that home console gaming on the go is still a popular notion, even in a crowded mobile market. If you haven’t played on a VITA before, maybe look into picking one up someday! You might just be surprised.

Let us know about your favorite games on the Playstation VITA!