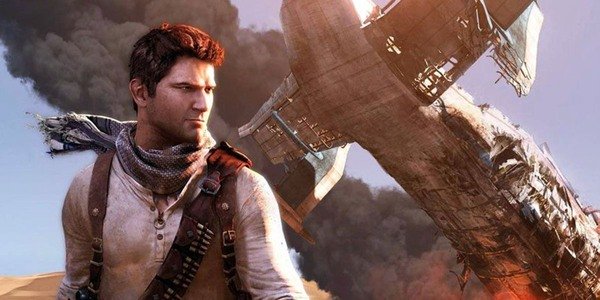 Uncharted Movie Loses Yet Another Director

As we all know movies based on beloved video games can be a really difficult thing to do. One of the more recent ones to look at is Assassins Creed (2016) directed by Justin Kurzel which is sitting at a 18% on rotten tomatoes. Or literally any Resident Evil movie it’s almost become a Hollywood curse to take on such projects.

And it seems like people some people just don’t want that on their track record. Because the Uncharted movie that was announced back in 2007! Has lost yet another director. Travis Knight who you might know from last years Bumblebee movie has become the 6th director to leave this project in the dust.

According to Deadline his reason for leaving is Tom Holland’s contract to film one more Spider-Man movie. As for Holland and the rest of the production crew, they’re still on board and are hoping to get this movie going as soon as they can.

If you’re curious to see who else was supposed to directed this movie have no fear because I’ll do that for you. First we have Dan Trachtenberg who worked on 10 Cloverfield Lane. Next up we have David O. Russel who worked on Silver Linings Playbook. Neil Burger who did three episodes of  TV’s Billions. Seth Gordon who executive produced pixels. And lastly Shawn Levy who worked on Arrival.

The Uncharted movie is set to be canon to the video games. And is a prequel to the first game.