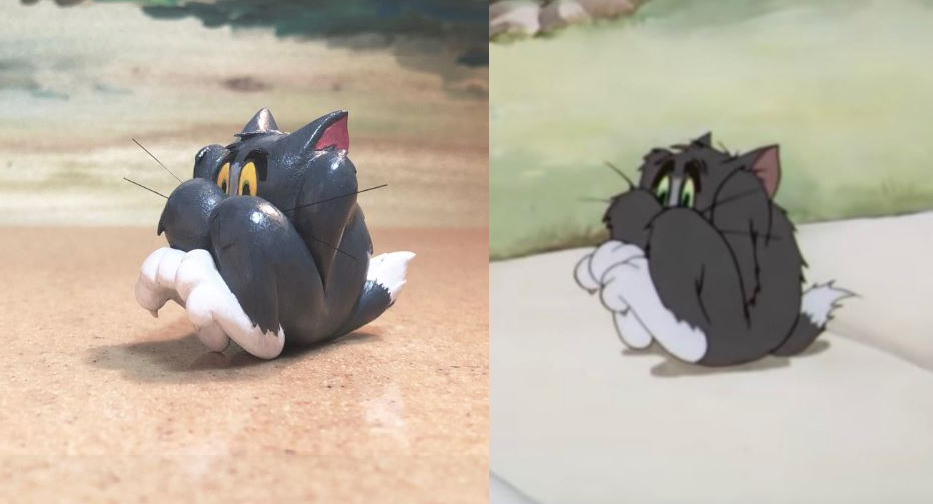 Something that you don’t entirely realize until you’re rewatching old cartoons is how incredibly violent they are. Hilarious yes, but also kind of brutal. Just look at Wiley E. Coyote as he gets into all kinds of trouble chasing the Roadrunner. Or how in one episode of Pluto he literally saves kittens from being thrown into an ice cold river. Well one of the cartoons that has stood the test of time and isn’t THAT violent is Tom & Jerry. And that’s when it’s compared to its even more cartoony counterpart Itchy and Scratchy.

Japanese artist Taku Inoue has collected a bunch of his favorite moments from the show where Tom and Jerry get into all kinds of trouble and has sculpted them. Each pose is equally hilarious and you can almost rewatch the entire episode in your mind as you gaze upon his work. Or at least I can, I watched that show A LOT. Here are some of the best of the bunch!