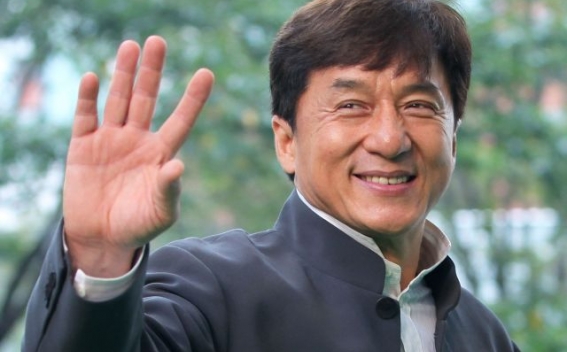 Jackie Chan is used to facing life and death challenges on his movies. But he had an especially close call on the set of his newest movie.

While filming his upcoming thriller Vanguard the 65 year old actor found himself trapped under a rock. He was out at sea shooting and became unable to free himself, facing the risk of drowning. This news comes to us via the GMA Network.

The actor notoriously does his own stunts and the trouble occured while filming a jet ski scene. Chinese news site China.org.cn spoke with the actor about what had happened.

He said to himself during the crisis, “Jackie, don’t panic!”  as the crew hurriedly tried to rescue him. He added that, “When I took a shower later that night and remembered the incident, I suddenly felt really scared and started shaking. I was thinking about how I could have so easily died.”

“Vanguard” Hong Kong director Stanley Tong said that he was emotional after his friend Jackie was rescued and cried when he knew he was safe. Jackie Chan and Stanley Tong have been collaborating on films since the 1990’s.

“When I saw Jackie saved and when he emerged out of the water, I just could not hold back my tears,” said Tong.

Vanguard is set to be released January 25, 2020. The film is about a group of security guards who rescue hostages that have been kidnapped by an international mercenary organization.

We are glad to know that Jackie Chan is safe and hope that he recovers from the shock of this horrible accident. It’s never something to be belittled when you come into a situation that is life or death and it’s something that can cause panic attacks and anxiety at any given moment. Like when he realized in the shower what had almost happened.