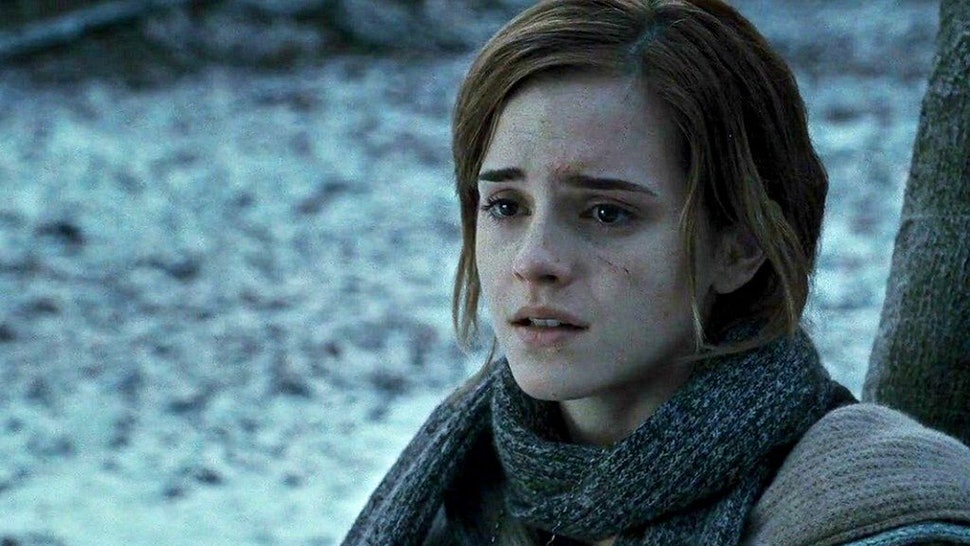 It’s been a hot button topic lately as to whether you’re allowed to like Harry Potter anymore. Especially if you are on the LGBTQIA spectrum or identify as an ally. JK recently sent out a tweet supporting a TERF who “lost her job” over her outlook on trans people.

To the disappointment of many fans JK has sided with someone who is a TERF. If you don’t know what that term is it’s Trans Exclusionary Radical Feminist. And the person she is supporting didn’t “lose her job” they just decided not to renew her contract. Which they were fully in the right to do. When you contract with any company the contract is usually “At will” and they can terminate you for any reason. JK has famously supported TERFs for a while now as well as is one herself. Unfortunately.

The reason I say that it’s OK to still like Harry Potter as a franchise is because it means so much to so many people. I know a lot of people are struggling with this because something that they love has seemingly been tarnished. And to be fair if you want to never give JK Rowling another cent of your money that’s probably a good idea. But you are allowed to love something that meant the world to you during childhood. You are allowed to have happy feelings associated with the nostalgia without being sad. And there are some good things that came out of the Harry Potter universe.

For example one of the biggest Trans supporters out there is Emma Watson. She rose to fame from her role as Hermione in Harry Potter and she has since been using her voice and status to inform her fans of Trans Rights. In 2018 she shared a post on twitter with herself in a T-Shirt that said “Trans rights are human rights”. She tagged several groups that campaign for transgender rights in the post, including LGBT+ charity Stonewall, transgender children’s charity Mermaids, and non-profits all About Trans and Gendered Intelligence.

The actors involved with the production of Harry Potter are just as much if not more what the HP world is made of. And at this point the franchise belongs to the fans more than JK, who a lot of us tuned out years ago. She has been problematic for a while. Remember what she did with Dumbledore? Also she’s been adding weird stuff on for years, like how Wizards would poop themselves and then just magic it away. Gross. And the actors probably do make money when you watch it on Television or stream it to your TV. Of course you can always explore their other bodies of work and support them there as well.

And there are others who are calling out JK. Take for instance Mara Wilson who is using her platform to speak out against her. What we need to do now is fight back against the mindset that JK has settled into. Unless you agree with it then…. well this articles not for you. This is for those of us who grew up loving something and were deeply involved in the story only to be let down by the creator.

But it’s time to separate the author from the body of work. And it’s time that we realize that we aren’t evil for liking something that means so much to us. It’s OK to like, but again if you never want to buy anything HP related again that’s totally up to you. Instead of buying HP merch consider donating to the following charities. And remember if you can’t donate money there are always other ways to help.

I also want to note that a lot of you may not agree with me, and that’s fine. If you want to disassociate with the franchise and turn your betrayal from JK into hatred for what she’s created you can. But please don’t be upset when someone you know still enjoys the franchise. And deep down if you still do really love the story, know that it’s OK. Many others feel exactly how you do and if you can reach out to each other for support that’s probably the best thing you can do right now.