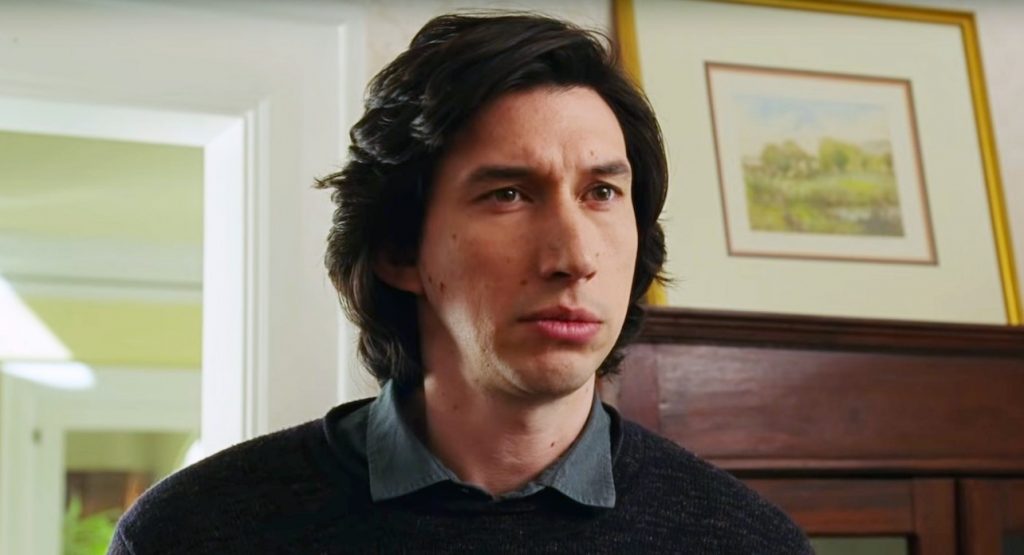 Adam Driver Walks Out In The Middle of an NPR Interview

A lot of actors don’t like to watch themselves onscreen. Gweneth Paltrow for one hasn’t seen herself in any of the Avengers movies. And Adam Driver has a deep aversion to seeing himself onscreen. He also doesn’t appreciate it when a clip is played back of some audio he recorded on a show. And he’s been very vocal about this. So when NPR’s “Fresh Air” podcast was recording an interview with him and they played a clip of him singing from Marriage Story on Netflix, he got up and walked out.

In an article from Daily Beast they explain that the production team knew that he did not like having things played back to him. They were prepared to play the clip and have him take off his headphones. Since he was recording in New York and the host, Terry Gross, was in Philadelphia they had set up a system where he would take off his headphones and they production manager would cue him when to put them back on. What they could have done knowing that he had this quirk is add it in post, but they decided that this would be the best way to manage it. Adam Driver however was not happy with that decision and walked out.

Apparently he got up without saying a word and just left. Got up and left the building without talking to anyone. Which on one hand may have been his way of dealing with it. There is a saying that if you don’t have anything nice to say, don’t say anything at all. And rather than blow up at the situation he chose the more calm method.

It’s too bad that they didn’t get to record the podcast for the fans, but when dealing with anyone you have to show them a certain amount of respect. And personal boundaries and issues are not something that you want to poke at with anyone, celebrity or not.