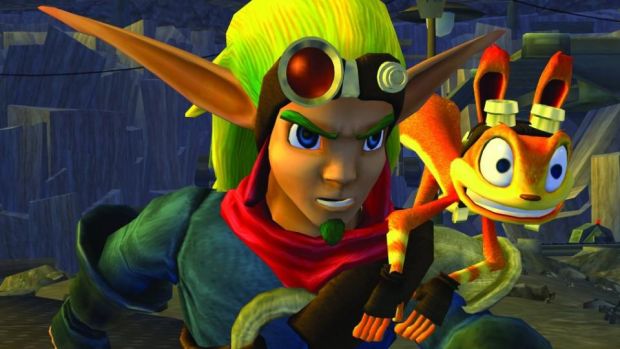 It’s Naughty Dog’s 35th anniversary and the company is celebrating with charity! Over the last year, Naughty Dog has joined forces with Limited Run Games to create a truly magical tribute to the Jak and Daxter series. All four of the original classic titles: Jak and Daxter , Jak II, Jak III, and Jak X: Combat Racing are getting physical releases for the PlayStation 4. The Collector’s Editions sold out within hours of pre-order, while the Standard Editions sold within the first week.

Naughty Dog saw those dollars and decided to do something good with them. In an official statement released on December 11th, Naughty Dog President Evan Wells announced that all money earned from these sales will donated to charitable organizations. He had this to say:

“I’m excited to announce that we will donate all money received by Naughty Dog from Limited Run Games’ sales […] to several incredible charitable organizations.

We’re proud to lend our support to these groups advocating and advancing important work for accessibility, environmental conservation, veterans, the LGBTQ+ community, and children’s hospitals.”

Wells went on to thank Sony Interactive Entertainment and Limited Run Games for their help in making this dream come alive. So, enjoy replaying Jak and Daxter and experiencing all of the nostalgia. Somewhere out there, people are receiving much needed assistance because of your purchase.