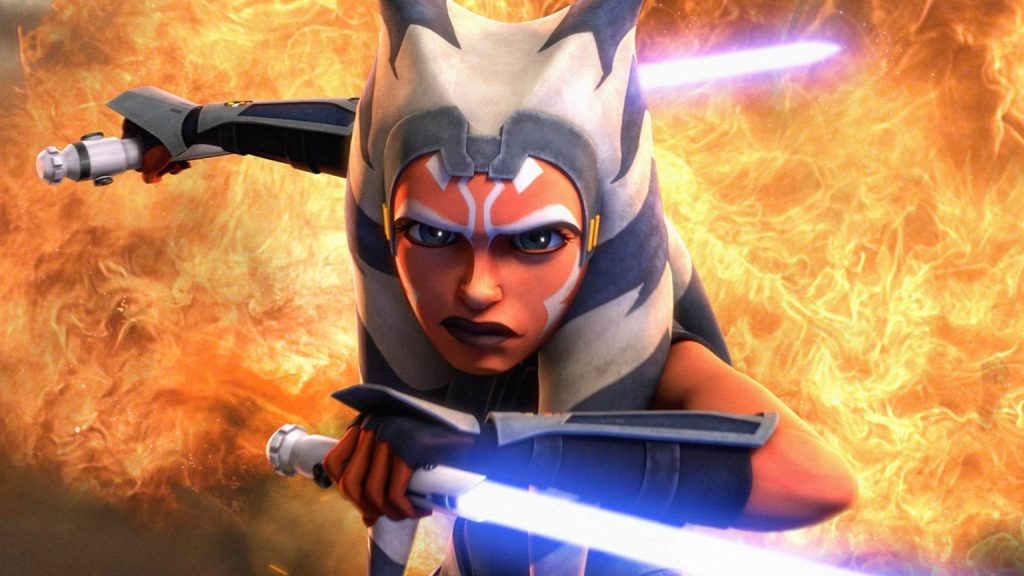 While speaking with Japanese news outlet Sora News J.J. Abrams said something very interesting. And it all started with a simple question from the director of Rise of Skywalker to the interviewer P.K. Sanjun.

“By the way, who’s your favorite character?” he said.

P.K. “Me? Ahsoka Tano. Sorry for picking someone who only appears in the animated stuff [Star Wars: The Clone Wars and Star Wars Rebels], but I really like her positive, determined personality.“

J.J. responded with something that we wouldn’t have expected but are now very excited to report. Abrams told him “Hmmm, Ahsoka, huh? Well then you’ll probably want to watch closely during The Rise of Skywalker.“

Ahsoka is famously in the animated series Star Wars: The Clone Wars and Star Wars Rebels and is the fan favorite of many Star Wars fans. The fact that J.J. has dropped this information on us gives us new hope as to what the movie will be hiding. There are normally all sorts of Easter Eggs sprinkled throughout movies but this one will be more of a game of search and find. And who knows if we will even get to see it the first time through.

This could be bait to get us to see it multiple times in the theater or just a gentle tease to the hard core fans of the animated shows. Whatever the case may be I know I’m definitely going to keep my eyes peeled for Ahsoka. Even if it’s just her silhouette, even if it’s her from behind, I will be super excited to see her on the big screen come December 19th.

Of course J.J. has been known to stretch the truth so you should take this with a grain of salt. But if it’s true many people are going to be happy…er… happier with the outcome of the movie.

Are you going to see Star Wars: Rise of Skywalker? Tell us in the comments if you are!