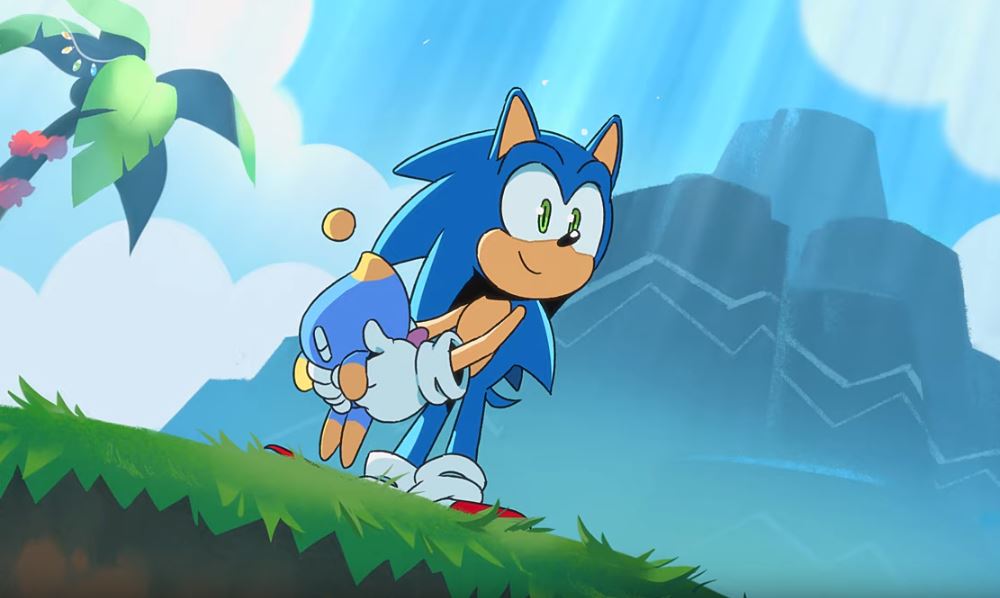 With the Sonic Movie coming out next year Sega has started ramping up the hype! Today they released a new animated short featuring the Chao and of course Sonic himself.

The short comes from the award-winning team behind the fan-favorite web series Sonic Mania Adventures and Team Sonic Racing: Overdrive. The brand new short titled, “Chao in Space” follows Sonic as he returns to the iconic locale, Chao Gardens, where he encounters a sleepwalking Chao who is dreaming of an epic interstellar battle. The short is cute and we get to see Sonic take care of a sleepwalking Chao which leads to all sorts of disasters including a run in with Santa.. er.. Robotnik!

Check it out in the video below!