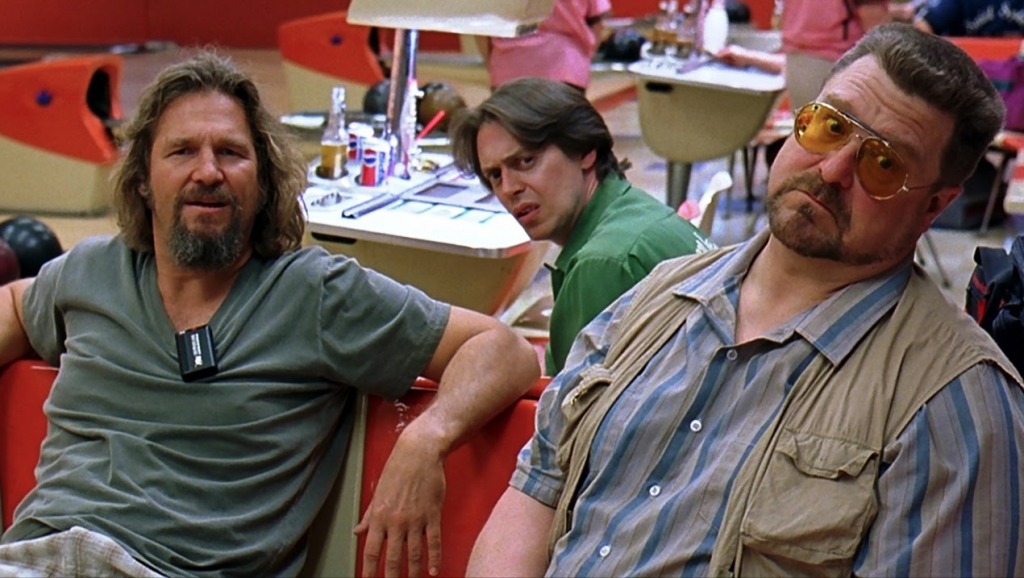 3 Of The Best Sports Movies Ever

Movies about sports have always been a popular genre. You don’t even have to be a major sports fan to enjoy inspiring films like Rudy or Cool Runnings, because it’s the story that drives these movies that really gets audiences hooked and makes them instant classics.

With the recent release of Disney+, some classic Disney films have been reintroduced and brought to the forefront for new audiences. But, Disney also has the rights to many sports films, giving them new life as well. Seeing so many great films available makes it easy to think about other sports movies you might enjoy.

There are so many classic movies about sports that we could cover in this article, but we’ve narrowed it down to three based on movies that are inspirational, meaningful, and just plain entertaining! What are some of your favorite sports movies to hit the big screen? Check out our list below.

Remember the Titans is, arguably, one of the most inspiring sports movies of all time. It is based on the story of T.C. Williams High School in 1971, when the school hired an African American football coach. Though the southern school was already desegregated by then, hiring a black head coach for the popular football team created a lot of controversy for the school and the community.

The 2000 movie shows how Coach Herman Boone not only whips the team into shape for an incredible season, but more importantly, how they work together despite their different backgrounds. Along the way, the team faces racism, injuries, accidents, and other struggles that certainly add to the movie’s cinematic appeal, but were also very realistic for the story.

The movie’s ending, however, is a happy one. The team portrayed in the film comes together to have an incredible winning season in regards to the game. Beyond that, they work together as a real team — both black and white — and become more like brothers than teammates on a football field. It’s a movie that shines light on real-life examples of sportsmanship, acceptance, and brotherhood. If you’re looking for a sports movie the whole family will enjoy, with a bit of history (and a great soundtrack!) tied to it, Remember the Titans is a great way to go.

Some people might not consider The Big Lebowski to be a sports movie, but it centers around a group of men on a bowling team. It’s more than just a casual get-together for the group. They’re very particular about their game, their style, and the different types of balls they use to improve their game, which is a serious consideration for real-world competitive bowlers.

It’s an interesting take on a sports movie, since it’s surrounded by things like scandal, kidnapping, violence, bribery, and … urinating on rugs. Because of the more serious aspects of the movie, the men coming together to bowl and talk provides a touch of humor that has catapulted the movie into a cult classic over the years.

“The Dude,” the main character of the movie, has become such a pop culture icon that depictions of him are easily-recognizable thanks to his stereotypical “dad bod,” comfortable bathrobe, and a bowling ball in hand.

While this isn’t a traditional sports movie, it’s a great way for someone who likes both comedy and action to introduce themselves to the world of sports films. Plus, there are a ton of one-liners from the film that are easily-quotable, and you’ll find yourself saying them over and over!

This comedic, yet heartwarming film was only just released in 2019, but it’s made plenty of waves already for its focus on body positivity and bringing the sport of running into a more realistic light.

Brittany Runs a Marathon is about a young woman living in New York and leading a somewhat unhealthy, party-heavy lifestyle. After an unexpected warning from her doctor, Brittany decides to get in shape, which starts off by her running one block around her neighborhood. The movie itself follows Brittany’s journey as she “trains” for a marathon, but learns so much more about her life along the way.

Again, this isn’t necessarily a stereotypical “sports movie.” But, it’s an inspirational story laced in comedy. Underneath the jokes and language is actually a plot that makes something like running a marathon seem accessible for anyone and everyone. It’s a great movie for both men and women, and even people who aren’t necessarily interested in sports.

There are hundreds (if not more) sports movies to choose from that have made their mark in the industry. But, if you haven’t taken the time to check out any of the films listed here, do yourself a favor and break out the popcorn! Whether you’re a sports fan or not, you’ll love the stories, inspiration, and even the laughs that come from these films. 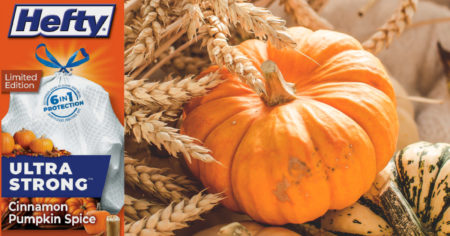 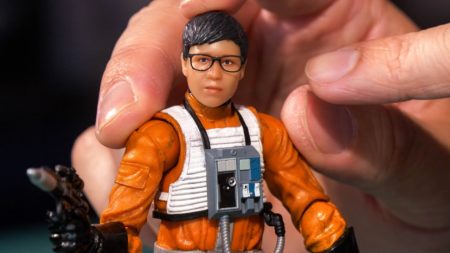 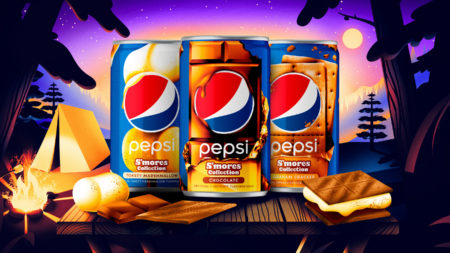