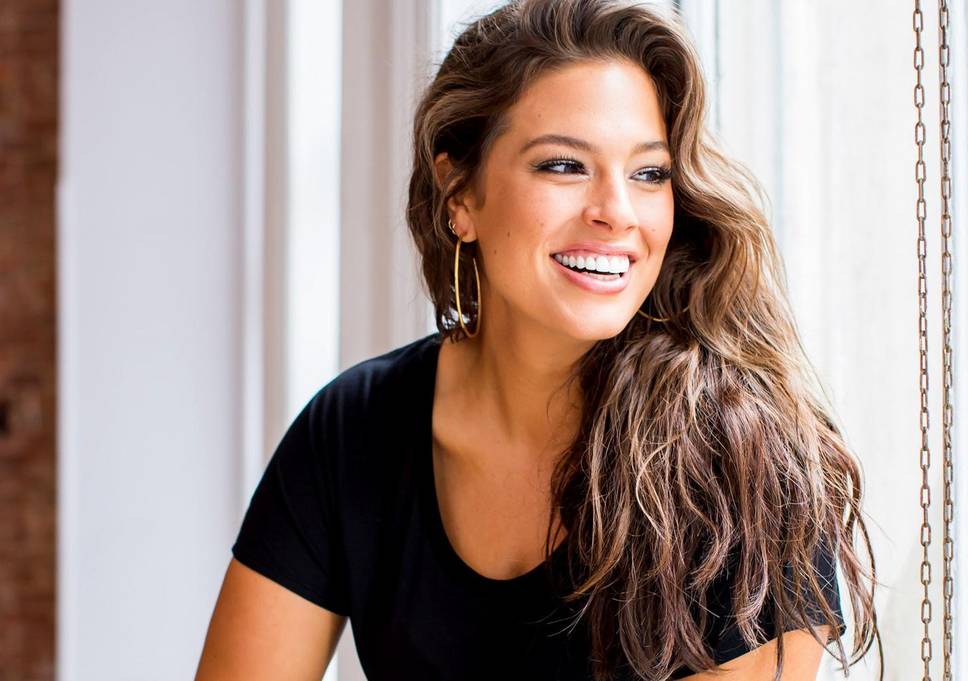 There has been a stir of controversy as plus size model Ashley Graham released untouched paparazzi photos for her campaign with Swimsuits For All. In the modeling industry this is not common, in fact it can even be called dangerous for a models career. The fact that Ashley is doing this is not only inspirational it’s also down right brave.

She is challenging the way we see perfection. What a lot of people don’t understand is that when you open that Cosmopolitan magazine, or any magazine for that matter, you are looking at photos that have been touched up to look “perfect”. This is the reality that we live in. So when people see the untouched pictures of Ashley the opinions come rolling out.

While most of the comments that she is receiving is good there are a lot of people calling her disgusting. I want to take a minute to address those people. STOP. No one looks any one certain way and to project your image of what a person should look like on someone else is just wrong. Everyone is different and what may be “healthy” for you is not for someone else. 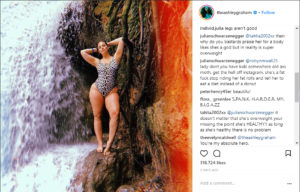 Ashley Graham is taking what I believe to be the first steps in changing how we look at our bodies. She is being brave and building a world that someday will be less unrealistic. A world where my daughter can hopefully be able to look at an ad on TV and not be blasted with idealistic versions of what a woman should be. 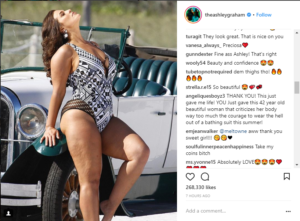 So how does this relate to nerd culture?

In the cosplay community there is a lot of shade. People aren’t “allowed” to cosplay certain things if they are larger than the character, which usually have impossible proportions. If a cosplayer still chooses to take on the character, usually she/he is met with lash back. It is unfortunate but true. Ashley posting these for the world to see is paving the way for those who have certain ideas about body types, and is pushing back.

Hopefully this will inspire more people, not just in the cosplay community, to post unaltered pictures of themselves as well. That could mean anything from not taping yourself up for those impossible gravity defying ta-tas in those skin showing tops, or if it’s hot outside, don’t wear those tights that make you sweat. You are beautiful just the way you are.

Thank you Ashley. You are Brave. You are beautiful. You are an inspiration.