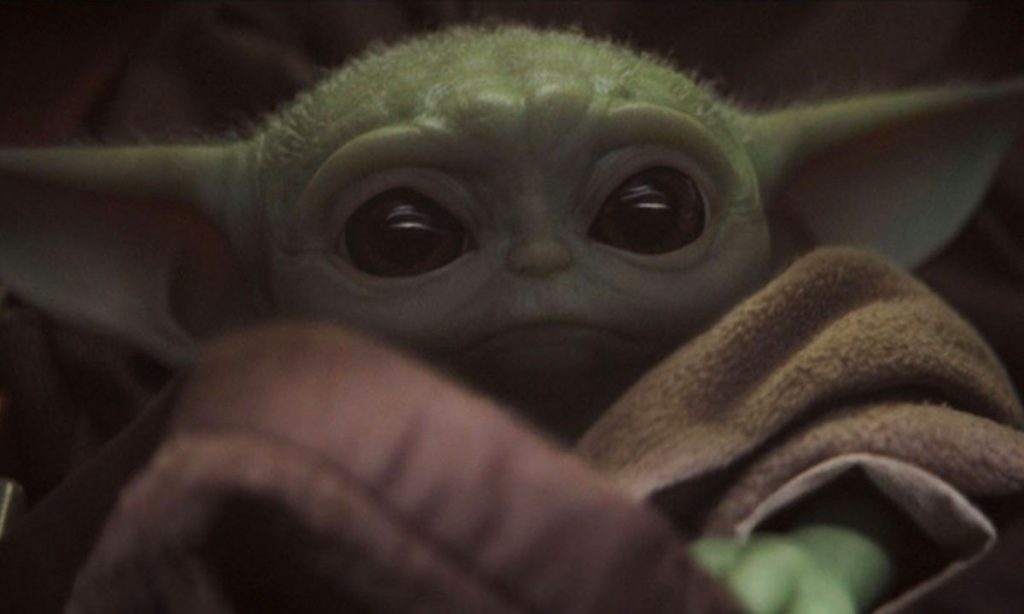 Baby Yoda is Taking Over the Twitter Feed [SPOILERS]

Many fans were thrilled when Disney+ finally launched on November 12, 2019.  A big number of them turned to social media such as Instagram and Twitter to express their excitement.

One of the biggest hypes for the launching of Disney+ was the start of The Mandalorian.  A lot of people were excited about the series that Jon Favreau created, but there was one surprise element that took off like a wildfire on Twitter: Baby Yoda.

Baby Yoda first appeared at the end of the first episode of The Mandalorian, and fans were quick to spread the word.  Now, it’s not actually Yoda as a baby. Rather, it’s a baby (around 50 years of age) who is of the same species of the Jedi Master Yoda.

Through Twitter, people can share gifs, pictures, and many memes of the adorable, green creature.  While the majority of Twitter calls him “Baby Yoda,” The Mandalorian prefers the name “The Child” instead.  As of right now, it’s unclear as to whether or not Baby Yoda is related to the actual Yoda.

Have you seen The Mandalorian yet? What do you think of Baby Yoda? Let us know in the comments!