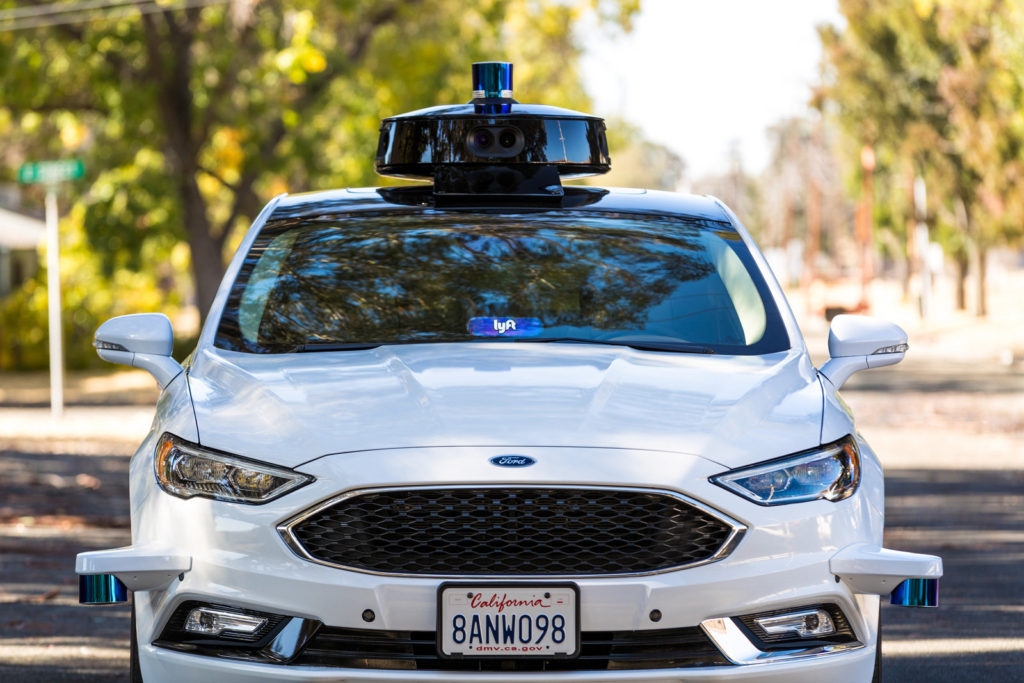 Lyft is finally stepping into the self-driving car industry. They’ve acquired Blue Vision Labs a UK based augmented reality firm that helps cars know and understand their location. The merger will join Lyft level 5 team to contribute to its knowledge. Blue Vision will also be the homebase for a London research and development wing.

Blue Vision was found back in 2016 by Oxford and Imperial graduates, and stepped into the spotlight last march. Lyft bought them for roughly 72 millions dollars with a 30 million bonus for hitting a milestone. The company isn’t that big at all it has only a 40 person team. They use augmented reality with stuff as simple as smart phones or other cameras. With this equipment Blue Vision makes 3D maps of entire cities that they cover.

This is Lyft first big buyout in the self-driving car world. But it’s unclear if they will further explore this route of buying more companies for this purpose. In a statement said by the companies autonomous driving lead Luc Vincent

“We are always evaluating build versus buy”

He went on to say.

Lyft will also be looking for outside help to help kickstart this project as well. So the first car they’ll be rolling out is Ford due to their partnership. They will be introducing a Fusion Hybrid test car that will of course not have a driver at all. They have no date to when this will hit the streets but Lyft says it will come soon. Lyft will be testing the cars in public roads in CA.

As of right now this seems like the smart move for Lyft. Because of there rival company Uber is currently in hot water, if it’s not with a CEO making a bad name for themselves, or there own self-driving cars hitting people, or them just breaking laws. Those are just a few things that they’ve done that’s made a lot of people switch to Lyft, so it’ll be interesting to see how effective this will be.