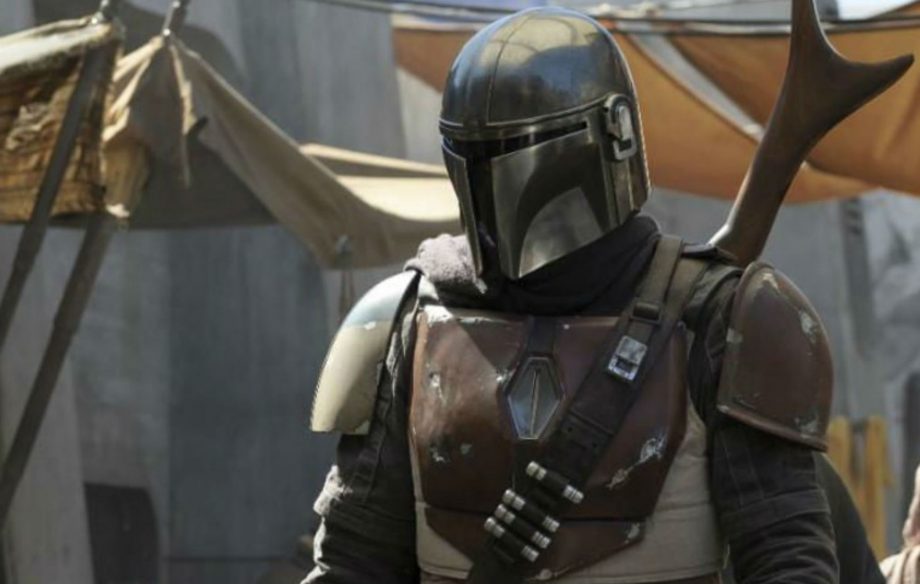 Alan Horn Says The Mandalorian Could Get His Own Movie

Before you get too excited let me tell you exactly what that headline means. First, yes The Mandalorian could get his own movie. Disney’s Alan Horn said that if the show does well enough that it may get The Mandalorian some kind of theatrical release. But it’s not exactly what we were hoping.

While appearing at Variety’s Business Managers Breakfast in Beverly Hills he spoke about the popularity of the show. He also touched on a possible theatrical release for the character.

“The Mandalorian is already proving to be a big thing,” said Horn. “So if that series proves to be so compelling that we reverse engineer it into a theatrical release, a two-hour film or whatever, O.K.”

So what he is saying is that he will cut down the entire show into one theatrical movie. But we’re not exactly sure why. Sure you could cut out all the character development and lead up to big dramatic scenes but why? Why wouldn’t you just pay Disney the $6.99 to watch the whole thing. That’s less than a movie ticket!

Reverse engineering it would be the worst thing that they could do. Time and effort put into a worse version of something that is already out just doesn’t make sense. Of course Disney doesn’t have the greatest track record for knowing when to stop. Remember Pocahontas 2? Yeah, we blocked that out too..

Would you watch The Mandalorian on the big screen? Am I just being bitter and old? Tell me in the comments what you would think of a theatrical release!