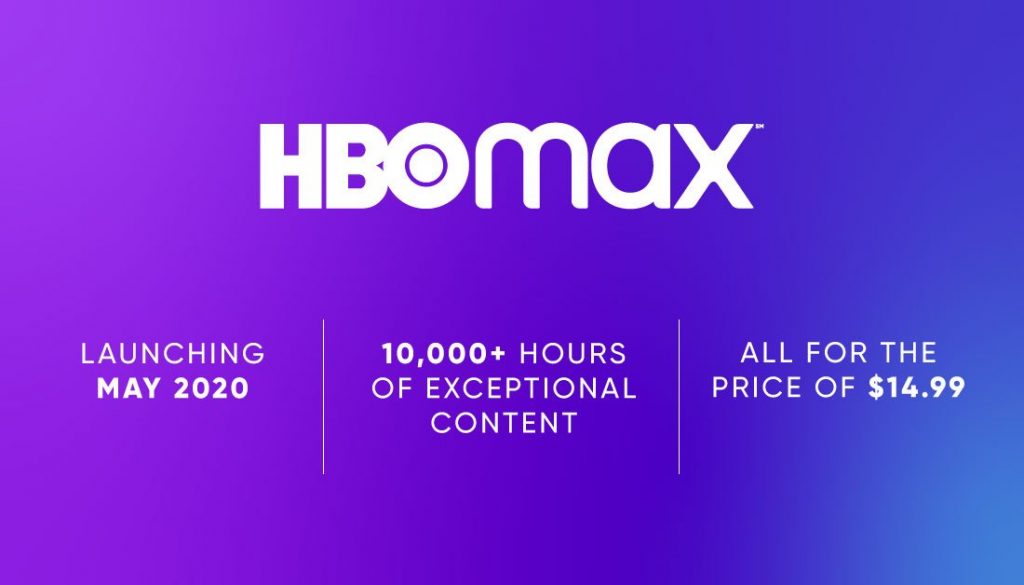 Warner Brothers Lays Out The Future of HBO Max

We now have a clearer idea of what to expect when HBO Max launches in May 2020. The WB had a press conference today to talk about what they hope to do with their upcoming service. While we already knew that this would be the main platform for Warner Brothers television and film, we now got a glimpse for new stuff on the way. Some of this stuff seems obvious but there were also plenty of surprise curveballs that will make things interesting. All of the announcements are showing that HBO Max wants to be a channel for every body in the home.

The platform will merge not just be HBO content but also bring in adult swim, The CW as well as tons of other classic programs. Expect to be able to watch shows like Rick and Morty, South Park, Space Ghost and more all on the network. Crunchyroll will also be a major component which brings what is described as a curated roster of anime shows and movies. This will be on top of having the entire Studio Ghibli line up.

There will also be new animated content like new Looney Tunes shorts as well as a Robert Zemeckis produced show called TOONED OUT. That one looks to be a 21st century version of Who Framed Roger Rabbit where live action and classic cartoon characters interact.

There will be plenty of reboots of beloved franchises, such as a brand new Gremlins series. It will be an animated series produced by Steven Spielberg called Secrets of the Mogwai. There will also be a show only known as Jellystone which, given the name, will bring back characters from the world of Hanna Barbera.

Warner Bros.’ roster of DC heroes will also be prominently featured, including a new Green Lantern series produced by Greg Berlanti. We are also getting Strange Adventures that will focus on interstellar hero Adam Strange. Making shows based on these characters will not be cheap and hints at how ambitious and expensive these shows will be. The platform will also have the entire catalog of DC movies and CW/DC shows released so far. What we don’t know is what this means for content on the DC Universe streaming service or if that will just get folded into HBO Max.

There will be plenty of new scripted and reality series that will be exclusive. People like Conan O’Brien and Ellen Degeneres will have new specials and shows on the network. As well as stuff from popular talents like Mindy Kaling, Issa Rae, and Amy Schumer.

Another big edge the put one over on Netflix is a bigger variety of movies. Part of why Netflix has been pushing out so much original content has been the fact that they did not want to be pay for licensing movies they did not own. Warner Brothers wont have that problem and have called on Turner Classic Movies to provide decades of classic cinema for Max. Including titles like 2001, Citizen Kane and much much more.

This is just a sampling of all the stuff coming next year. They tout that there will be over 10,000 hours of content on the channel. While this is less than Netflix, they seem to be trying to hype the fact that they will make stuff people will actually see. A big aspect they keep touting is the idea of curation, where people recommend stuff instead of just being tied to an algorithm. They also have a pretty lofty goal of having over 60 million subscribers by 2025. This is higher than what Disney+ is projecting, which shows how committed they are to making this thing work.

All in all, what we are seeing looks exciting and interesting. But it still falls back on what is still a big concern, do people want another subscription service? It seems like a over asked question, but it is still valid now that Disney, Apple and NBC are all in the mix to compete for your money and attention. Are we entering just the new normal of television? Or is the bubble set to burst on all of this, leaving only a couple services that are actually profitable. The answer will become more clear in the next couple years.