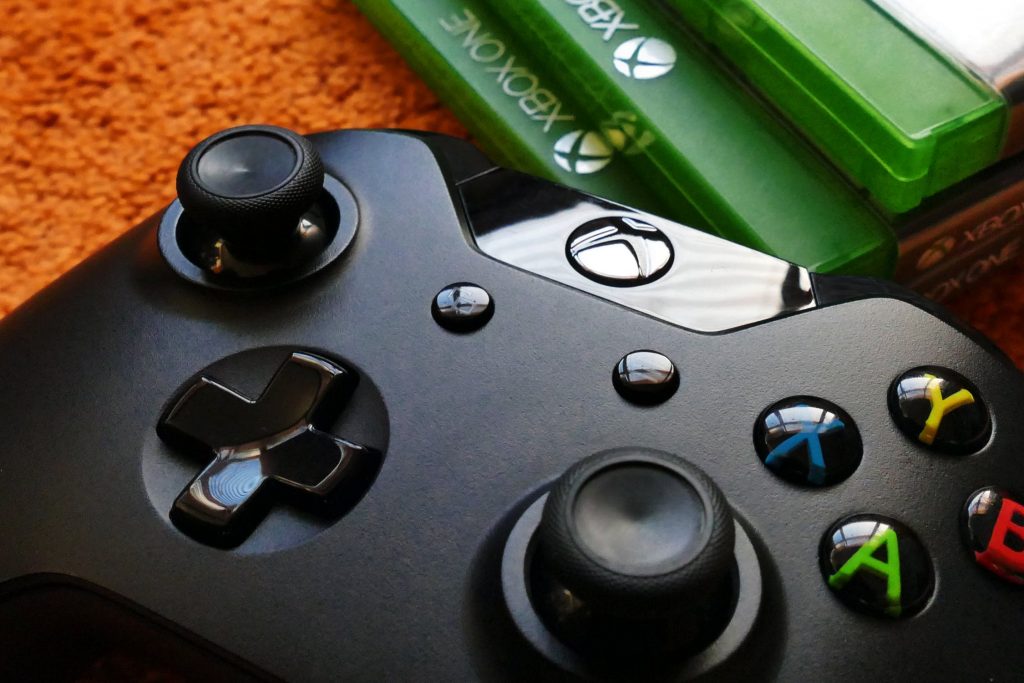 Different Ways Gamers Can Use Bitcoin

Although the financial economy’s integration of bitcoin hasn’t happened yet, bitcoin is readying itself for exactly that. With almost 11 years under its belt, the ever-growing digital asset has evolved a lot over the years. Back when it was first introduced to the world, a lot of people were skeptical. However, it seems that adoption is slowly increasing. This rise in adoption is bringing about easier ways to buy bitcoin and join in on the fun—and the world is starting to recognize this slowly rising adoption. For example, the word “Satoshi” (referring to the smallest possible amount of bitcoin = 0.00000001 BTC) was recently added in the Oxford English Dictionary, answering the question “Can you buy a fraction of a bitcoin?”

The adoption has even gotten to the point that it’s slowly inching its way into the gaming industry. Just earlier this year, there was a Twitch streamer that received a generous 20 BTC donation while playing Runescape.

Making Use of Bitcoin in a Gaming World

Despite Twitch not accepting cryptocurrency donations directly, they’ve added support for cryptocurrency tipping via Streamlabs (one of Twitch’s streaming apps). When the support was announced mid-2018, reports said that it would use Coinbase as its payment processor—allowing streamers to accept Bitcoin, Ethereum, Litecin, and Bitcoin Cash (the four cryptocurrencies that were available on Coinbase at the time).

There are tons of content creators out there trying to reach “Ninja” status. Tyler “Ninja” Blevins is one of the world’s biggest streamers, making millions off his gaming and streaming career. With support being added for cryptocurrency tipping, people are now able to support their favorite content creators with their bitcoin.

However, if you’re not looking to use your bitcoin on supporting content creators, there are other ways to make use of bitcoin in a gaming world.

With these third-party platforms, gamers have the ability to buy games with their bitcoin. Just make sure that you get to know the platform before buying any games to prevent any scams.

Peer-to-peer marketplaces have seen a rise in popularity over the years. The unique thing that these marketplaces bring is the wide variety of payment methods available—one of which is the use of gift cards.

If you have bitcoin on a peer-to-peer marketplace, you can trade it in for gift cards and the best part is that these gift cards usually come at a discounted price. If you don’t have bitcoin, you can also buy bitcoin with gift cards. This will allow gamers to buy gaming gift cards—Playstation Network, Xbox Live, Steam, and many more—at a discounted price and fund their gaming accounts. For example, if you’re playing Fortnite and you’re looking to buy some online currency (V-bucks), you can buy gift cards on a peer-to-peer marketplace and use the code to buy some.

Another industry that has seen growth alongside cryptocurrency is the online gambling industry. Beyond the world of video games, online gaming has extended itself to online casinos. There are a bunch of cryptocurrency casinos already, but places like Malta are seeking to legalize the use of bitcoin on ordinary online casinos as well.

Bitcoin being used in online casinos will allow players to have more anonymity and it might make it easier for operators to run their business. They’re more cost-effective and soon, we’ll be seeing a lot more bitcoin gambling sites.

The Future of Gaming

What we’re seeing in the gaming industry now is just the beginning. Game developers are already looking into integrating blockchain technology into games. What the blockchain technology can do has the power to revolutionize gaming. It could improve a lot on the multi-player side of things—mainly better competition and integration. If the game runs on a distributed ledger system, it could help solve problems that involve high traffic—usually server issues or poor performance. In theory, it could also improve the power and reliability of the system, as well as reduce any kind of latency. In fact, there is already a company called Game Protocol that is trying to implement a system that has blockchain technology integrated. It aims to build a gaming economy that is not only decentralized but also powered by its own “Game Protocol Token.”

The future is bright for cryptocurrency and gaming. With all of that being said, these two could form a very special bond and create a mutually beneficial relationship with one another. However, right now, we can do nothing else but speculate. We’ll just have to wait and see where bitcoin and its blockchain technology can take the gaming industry.