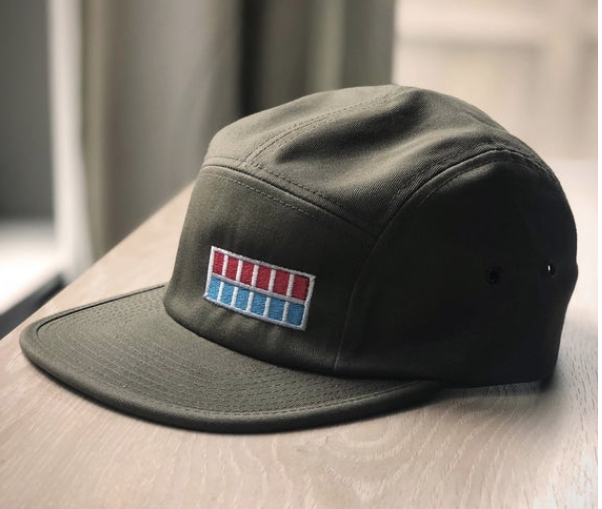 Do not underestimate the role that fashion has had when it comes to the mainstreaming of nerd culture in recent years.

I for one am very happy about this. I love being a thirty five old man walking around Los Angeles in a Batman v. Superman t-shirt. There are times when I’m at the bar and look up to see a bunch of people wearing some homage to a pop culture relic from the past that at one point would be considered “nerdy.” Then a cool wave of calmness rushes over me… all is right with the world.

Take Star Wars for example, George Lucas’ 1977 space aged fairy tale is hands down one of the most coveted pieces of entertainment in history. Not only is it a classic film, it’s a retail monolith, responsible for profits of the likes you and I will ever achieve. Even during years when there’s no movie hitting theaters, the franchise remains a guaranteed money maker. Recession proof.

And much like the special effects, Star Wars fashion items inspired by the film have come a long way too. The days of the cheap polyester shirts with Luke Skywalker on them are over. Now it’s like if it can be worn, there’s a good chance you can buy the same thing with a Star Wars twist.

Which brings me to an article by our friends over at SuitUpGeekOut.com which shows us a few tremendous examples of Dark Side Chic headwear that can be purchased from Gallery94’s Etsy page.

Check them out below!

Get your Moff on with this lid!

The olive Imperial officer’s uniform turned hat will have you looking fly for all your planet destroying parties. It also comes in black if you’re looking for something that goes with everything.

And you aren’t already sold, they have a hat modeled after Darth Vader’s chest motherboard thing.

All three styles will run you $32.00 plus shipping. However, Gallery94 has some really cool stuff for sale so I’d bring a little extra cash to the computer.

Would you rock an Imperial ball cap? Let Nerdbot know in the comments!! 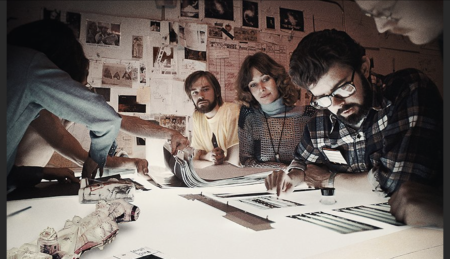 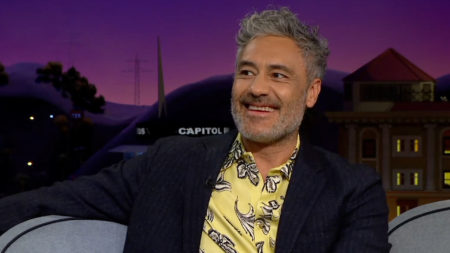