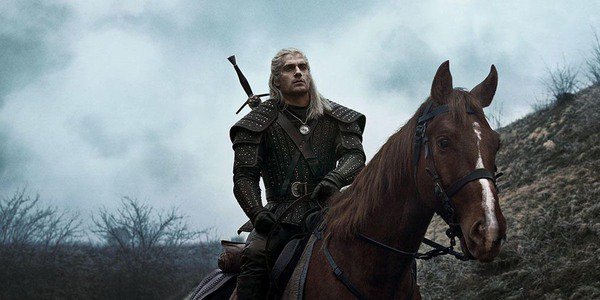 Get ready for an official trailer by the end of October

We may have gotten a few short teaser trailers for Netflix’s The Witcher. As well as a couple of official images, but we still don’t have that much information. Thanks to a post from Lucca Comics and Games, it looks like we’ll be getting our first official The Witcher trailer by the end of this month.

According to an Instagram post from Lucca Comics and Games, there will be a panel featuring the show’s stars between October 30 and November 3. This panel will also give us our first official trailer for the series. Hopefully, it gets an official YouTube release not long after.

The Witcher showrunner Lauren Hissrich has confirmed the Netflix series will be based on the books. She told Entertainment Weekly:
“We’re not adapting the video games, it’s a straight adaptation of the books. They went one direction, we actually get to go another.”

So many people are fans of the video games. However, that fandom led a lot of people to the books because of the video games success. If you haven’t already, you might want to check out the books for source material until we finally get what it is we want. Not just trailers, but the actual show itself.