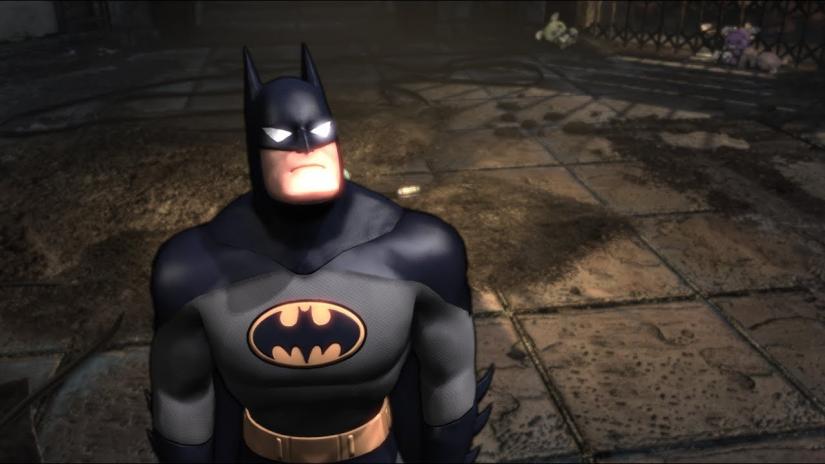 Kevin Conroy Will Not Be Featured in the New Batman Game

Kevin Conroy. If you are a fan of Batman you have probably this name. That’s because he IS the voice of Batman and Bruce Wayne. With his performances in Batman: The Animated Series and Rocksteady’s Batman Arkham games. Earning him the title of being the Batman to many adoring fans.

However, it sounds like WB Montreal has not recruited the actor to reprise his role in the studio’s upcoming Batman game.

Not much is known about this upcoming project, but WB Montreal did share a mysterious teaser on Batman Day. That seemed to be enough to solidify that the company is working on something Bat-related. Gamers who have been following this studio for years will know that this isn’t the first time WB Montreal has made a Bat-game without Conroy. To the dismay of many.

The team from Montreal previously made Batman: Arkham Origins, a prequel to Rocksteady’s series. Conroy, who voiced Bats and Bruce in all of Rocksteady’s Batman Arkham games, didn’t lend his vocal cords to WB Montreal’s Arkham Origins game. Instead, it was Roger Craig Smith who took on the dual roles.

During an interview with JOE, Conroy was asked whether he is returning to the role of Batman for the upcoming WB Montreal game.
Conroy offered a simple response:

When the interviewer noted that this is disappointing to hear, Conroy added this:
“I know. I don’t know why.”
It’s clear that Conroy himself is disappointed. This is probably his most favorite role. He went on to thank his fans for his success not too long ago. Reminding us how grateful he is to be this popular as Batman.
(If it’s any consolation, though, Conroy will be playing a live-action Bruce Wayne for the first time in the Arrowverse’s Crisis on Infinite Earths crossover event.)

While it remains a mystery as to why Conroy was left out of this game, we are sure there is a reason. One we hpe to find out soon and let you know.

What do you think of this news? Are you just as disappointed as Conroy? Let us know in the comments below!