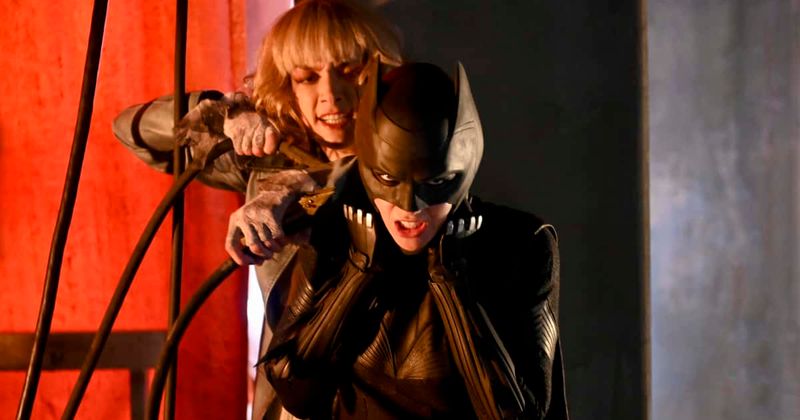 CW’s Batwoman Has A Solid Premiere

After all the trailers, announcements and controversies Dcs Batwoman has finally premiered. But will this bat soar high ? or will it plumet and splat right when it takes off?

There’s a scene in the pilot where Kate ( Ruby Rose ) talks to her father about feeling like he doesn’t want her. In a later scene she recounts how it seems like she doesn’t belong anywhere, and this opportunity( to fight back) is her chance to serve.

Its at this point that the show establishes its first major Issue. Kate is trying to prove to the world that she has worth, a roadblock to the self realization that the only person who can do that is herself.

And this issue is going to express itself in so many different ways ; Kate v the city , her father, he ex and the legacy of the Bat. If there’s one person she’s not trying to prove herself to, its her sister.

While they might of revealed the sister twist too early, it’s clear they wanted to establish this clear cut dynamic between the two characters. It feels like they want to really build this up into a really powerful relationship. But as far as first meetings go , it was lackluster.

And while all of the other relationships / plot points were firmly established, the episode felt like it was trying hard to push these narratives harder than they actually did.

For instance, the conversation between Kate and her father was emotional payoff for something established off screen. While there were touches of said action in the episode, the payoff of their conversation didn’t weigh as heavy as they thought it would because it hasn’t had the time to develop with the audience.

The action, writing and sound all flow across smoothly, aside from some awkward moments from the latter two. Since this is the first episode, these mistakes are more so forgivable than they would be later on. So for now , it’s just a wait a see for this show

So what’s your opinion of the show ? Did you love it, hate it or think its doing alright. Let us know in the comments down below