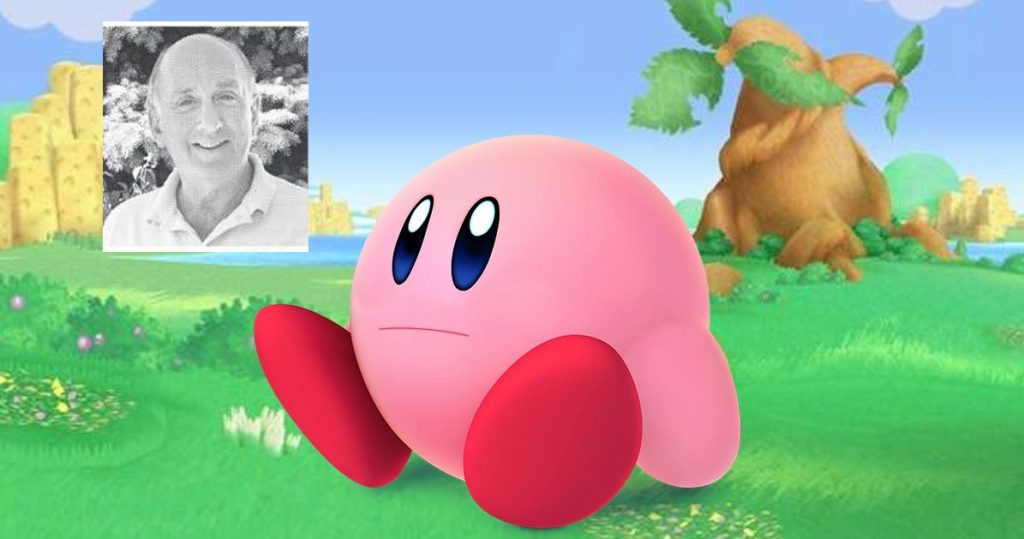 John Kirby, known for being an exceptional lawyer for the Nintendo company and inspiring the name of a beloved franchise has passed away. He was fighting a rare type of blood cancer called Myelodysplastic syndrome. He was 79 years old.

He was a lawyer not only for Nintendo but also for companies like Pepsi and America Online. One of his most famous cases was when Universal Studios sued Nintendo over the name Donkey Kong. He won that case for Nintendo and that allowed us to have more games in the Donkey Kong series made and kept it’s foothold in current culture.