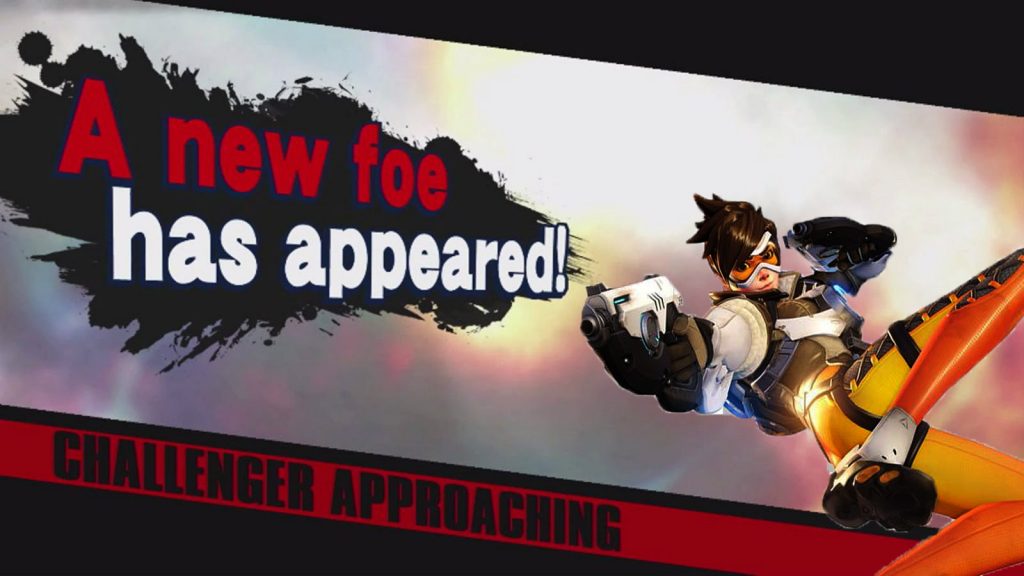 Overwatch Is Open To Being In Smash Bros Ultimate

Jeff Kaplan the Vice President of Blizzard Entertainment and Lead Director of Overwatch is a fan of using Overwatch characters in Smash Bros. This shouldn’t come as a surprise because Overwatch is coming to the switch later this month on the 15th of October.

In an interview with IGN kaplan said this about who he’d like to see in smash. “To the Smash Brothers team, whatever character you want, we love them all. They’re all our babies, you can have any single one of them. We have 31 to choose from.”

He then went on to talk about his love for tracer and how she should probably be one of the characters.

“Tracer’s our girl, Tracer’s our mascot. She’d be my first choice,” he went on. “There’s a lot of great runners up. I think a lot of people can immediately see Doomfist gameplay applying to Smash, but if it were up to me, I’d like to see Tracer.”

But at last there is only one more open slot for the super smash bros DLC fighter pack. But nintendo has confirmed that they’ll bring more DLC characters to the game in the future. So who knows maybe there is a chance we’ll see some overwatch characters in smash, in the future. Only time can tell.