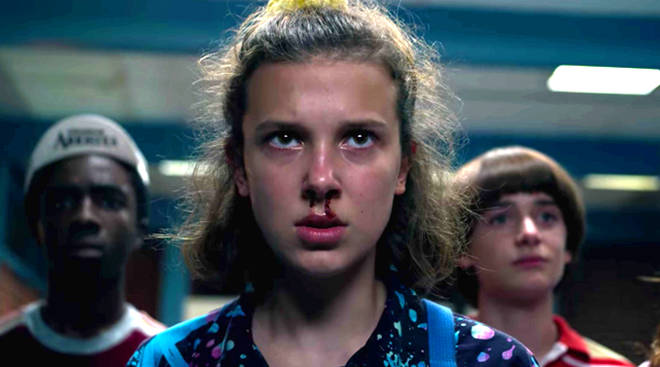 Even though at this point it’s only a picture of a number 4 and the message “We’re not in Hawkins anymore” fans are excited. The next season rumored to be premiering earlier next year. Instead of waiting till July we may see them as early as May returning to the screen. Especially if Netflix wants to boast larger numbers on their quarterly report.

In other news the Duffer Bros who have worked on the Show have now been signed by Netflix for other movie deals. Which leads to speculation about whether or not this will be the final season for Stranger Things.