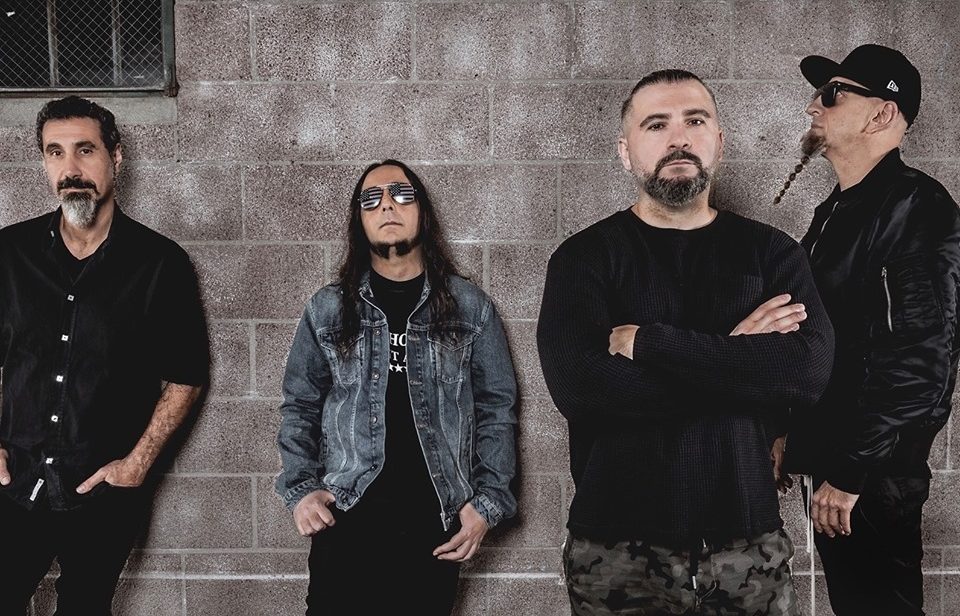 System of a Down has announced a new tour next year. They will be performing in Finland most likely headlining the Provinssi Fest along with headlining Germany’s Rock am Ring and Rock im Park.

In 2020 they are returning to Europe to tour in their first time touring the area since 2017.

Even though they have only announced European shows, we are hopeful that will be the kick off to an international tour. There is a large gap between gigs and we’re crossing our fingers they will fill those in with extra shows and venues.

You can stay updated with the 2020 touring schedule by clicking here.

Serj Tankian announced earlier that he was making a documentary based on his career and activism. He puts a lot of messages into his music and has shaped the minds of many a listener. Fans are excited to see what comes of the new documentary and we’re waiting for another announcement from him to tell us the title and when it will premiere.