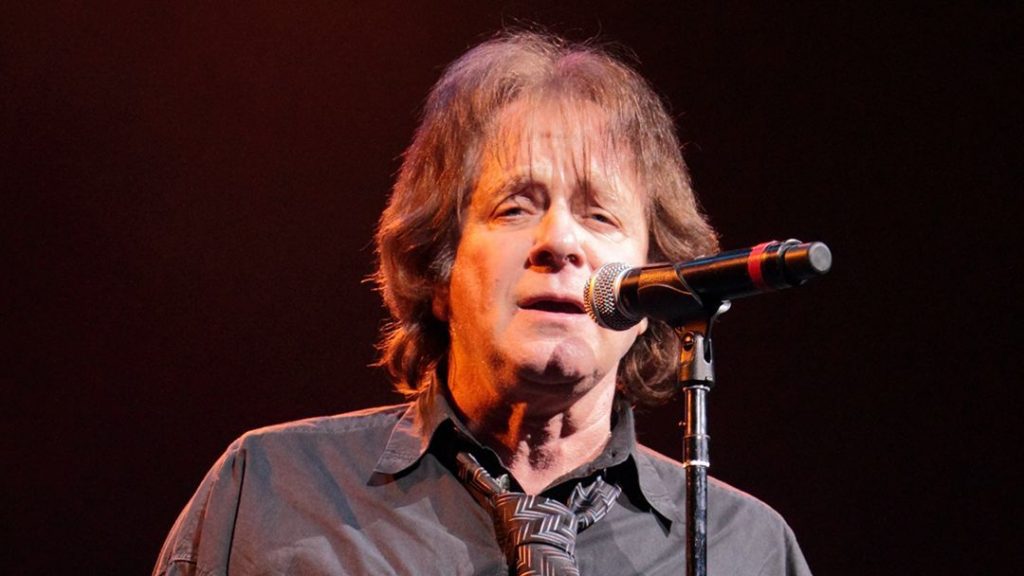 Singer/Songwriter Eddie Money died Friday. His most famous songs include “Two Tickets to Paradise,” Take Me Home Tonight,” “Shakin,” and “Baby Hold On.” If you haven’t sung along to more than a few of these I suggest you check them out right now. You definitely know him by his work and have at least heard these before. His family made a statement to the press early this morning.

“The Money Family regrets to announce that Eddie passed away peacefully early this morning It is with heavy hearts that we say goodbye to our loving husband and father. We cannot imagine our world without him. We are grateful that he will live on forever through his music.”

Money had been diagnosed with stage 4 esophageal cancer not long ago. His death was due to the cancer being so advanced. Chronicling his life at home and his health struggles he starred in a reality TV show called Real Money. It aired on AXS TV starting in April of last year.

Eddie Money performed regularly in the Bay Area which he also called home. His songs, “Baby Hold On” and “Two Tickets to Paradise” were major hits on the charts. In 1986 he did a duet with Ronnie Spector, “Take Me Home Tonight” which was a radio hit and a fan favorite.

While this story is still developing we want to offer our condolences to the family and friends of Eddie Money. We want to let you know that he will be missed by all, and that his work will live on forever. Rest in Peace Eddie.