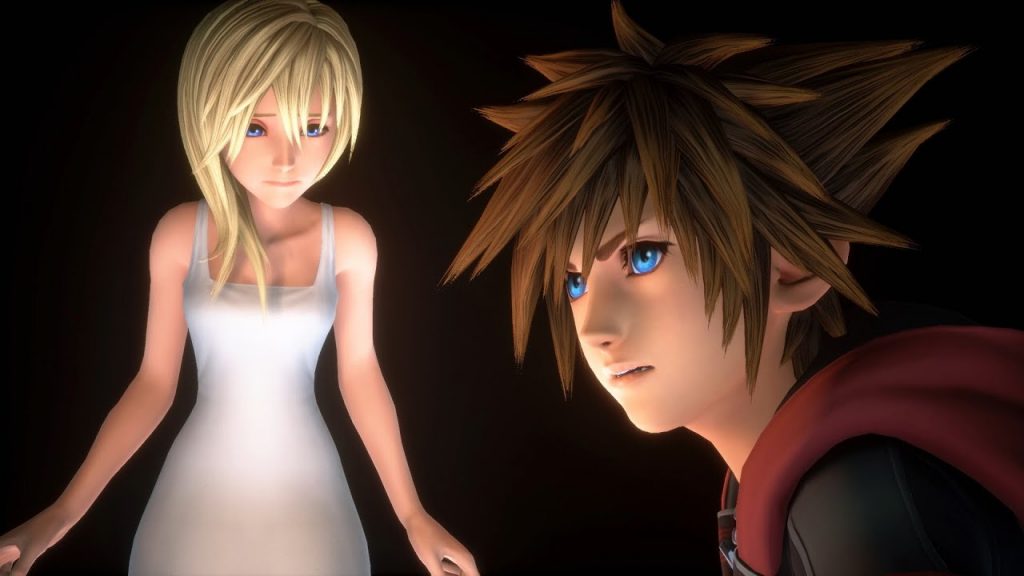 It’s been almost eight months since Kingdom Hearts 3 first launched across consoles. Since then, fans everywhere have eagerly anticipated information on the promised DLC content for the game. Earlier this year, a trailer for the DLC content titled “Kingdom Hearts 3 Re Mind” was shown at the Kingdom Hearts Orchestra Concert. Now, fans are getting a closer look at exactly what this DLC will entail. In its newest trailer, we get a closer look at the battles, interactions, characters and keyblades we will see as we take on the next part of Sora’s epic adventure.

In the trailer, we see battle sequences featuring Aqua, Ventus, Riku, Roxas, and Axel. These sequences present opportunities to play as these characters during their various fights throughout the Keyblade Graveyard. These would be great additions to the main story since we only ever got to see these fights after Sora jumped in on them later on. Square Enix has confirmed that at least some of the battle sequences will allow players to switch characters.

Re Mind promises new cut scenes between characters as well. We see Namine on the stained glass platform inside of Sora’s heart. Sora tells her she needs to leave and head to the “world of ocean and sky.” Destiny Islands would definitely fit that description. Another new cut scene shows Sora talking with Chirithy about Kairi’s heart. Chirithy tells Sora that the situation is much worse than it was with his heart. Square Enix also shows off Sora’s new form through a brief clip of him battling Organization XIII member Xigbar. We see a ball of light shoot out of Sora’s keyblade and hit Xigbar while he is in this form.

Finally, the official description for the new trailer states that “players can also obtain additional keyblades by downloading the free update.” In the fight between Xigbar and Sora, Sora seems to be wielding the Oblivion keyblade. Hopefully, this means some fan favorite weapons will be making their return to Kingdom Hearts 3. The trailer ends by promising that the new content will arrive this winter. So maybe it’s time to go back and play Kingdom Hearts 3 again so everything is fresh in time for the DLC release.