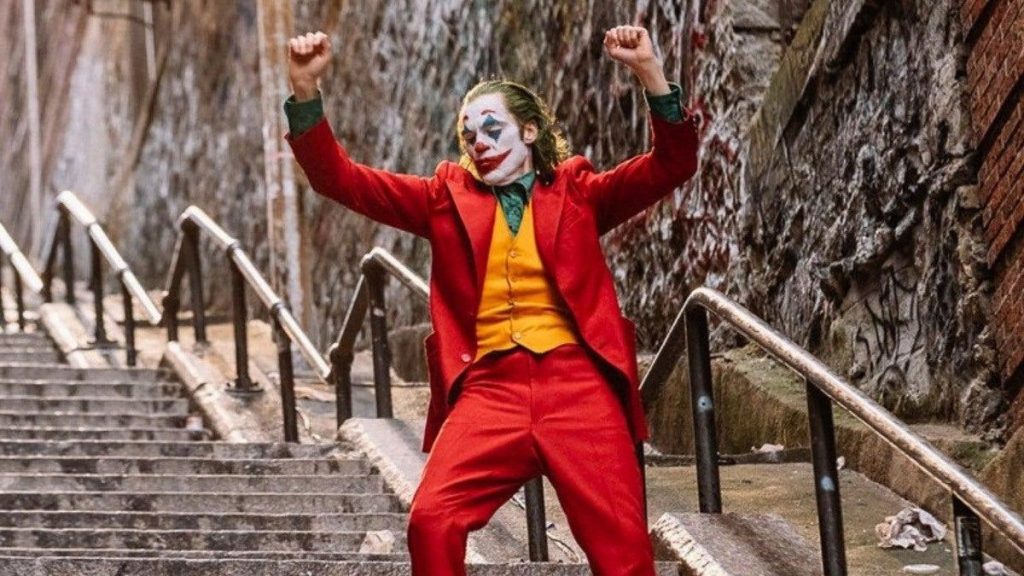 Joker Got An 8 Minute Standing Ovation At The Venice Film Festival?

When you hear “film festival” what is the first thing that comes to mind?

I’d bet some money that a comic book movie receiving tremendous praise isn’t one of them.

I put a question mark at the end of the headline because I’m sure you’ve scrolled through a couple articles today that claimed the audience gave Todd Phillips’s Joker an eight minute standing ovation and thought The Hard Times was having a good day. Turns out, it’s not satire, they’re one hundred percent true.

On August 31st Deadline.com and a variety of not some dudes in their basement sources reported that the highly anticipated DC antagonist origin story garnered an eight, yes an eight minute standing ovation from the audience at this year’s Venice Film Festival. People were shouting the typical “Bravo!” because in thousands of loudly vocalizing approval we haven’t found something else to scream when we’re happy and also because I’m sure they enjoyed the film. Deadline goes on to highlight the positive reception given to Joaquin Phoenix, Zazie Beetz, and Todd Phillips at the press conference.

Now there’s already a boat load of speculation as to Phoenix’s Oscar winning potential and the hype around the showing at Venice will only further that narrative.

Plus it kinda makes me happy to know a room full of the snobbiest of film snobs went crazy for a comic book movie.

Joker awkwardly dances its way into theaters on October 4th.

Does this news get you even more excited to see Joaquin Phoenix as the Joker? Let Nerdbot know in the comments!!