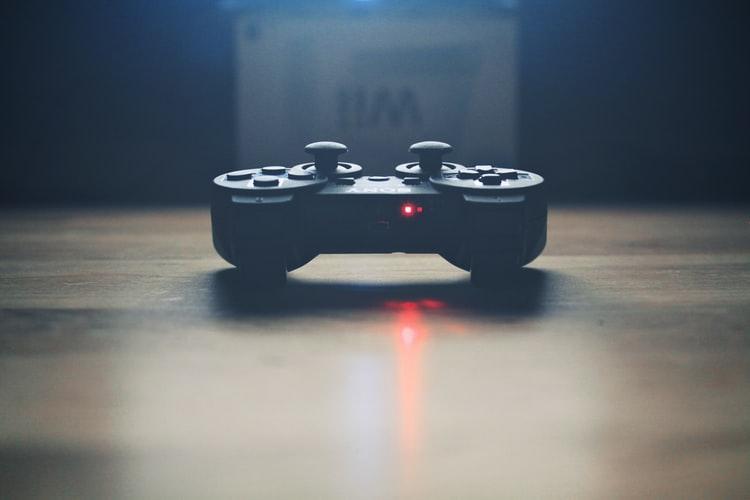 How Are Transgender Characters Represented in Video Games?

Almost 70% of Americans play video games on a regular basis. Keeping that number in mind, know that about 1.4 million adults in the U.S. identify as transgender. While that’s still a small percentage in the grand scheme of things, it’s safe to say that there is some overlap between these groups of people. But how accurately and respectfully do video games address topics related to transgenderism?

Video games have come under fire in the past for not being inclusive, especially when it comes to a lack of varied representations of race, lead female characters, and characters with different sexual orientations. The good news? Not only are more games starting to introduce transgender characters, but the video game industry itself is opening up opportunities for trans players to feel safe in their own skin.

Transgender Representation in the U.S.

Someone who identifies as transgender doesn’t identify with the gender assigned to them when they were born. A person does not need to undergo surgery to qualify as transgender, and they don’t need to present themselves as their chosen gender. Many people believe the stereotypes that being trans means having multiple medical operations or dressing differently. While that can be true for some people, it isn’t what defines a transgender individual.

Those stereotypes tend to come from a lack of education about the trans community. Unfortunately, that often leads to ignorance and a lack of ethics. Just recently, actress Scarlett Johansson backed away from a film project where she was signed on to play a transgender man because of backlash from the LGBTQ+ community. They suggested a real trans person should play the role rather than a famous female actress.

Thankfully, some things have changed in recent years to help the transgender community. Title IX is designed to protect trans people (and any member of the LGBTQ+ community) from sexual discrimination, especially as it pertains to collegiate sports or any other federally funded program.

Additionally, the transgender community is coming forward more than ever to start their own businesses and show inclusion to all people of different backgrounds and sexual orientations. Associations like the National Gay and Lesbian Chamber of Commerce and StartOut have been established to help members of the LGBTQ+ community achieve their dreams of owning their own businesses without facing discrimination.

It’s safe to say that we’ve come a long way when it comes to the inclusion of the transgender community, but there is still a long way to go. So, what are video games doing to encourage trans representation?

For years, the majority of video game protagonists have been white men. That landscape has started to change, with the demand for more female-led games and more diverse characters — including different sexual orientations.

While there is certainly a lack of representation, gay and lesbian characters are nothing new to the video game world. If you look a little deeper, you’ll see that gender-fluid and trans characters have also been around for years. The 1995 game Chrono Trigger features a gender-fluid character named Flea, who arguably has the best trans-positive line in video game history: “Male or female, what difference does it make? Power is beautiful, and I’ve got the power.”

You can even look back further to 1988’s Super Mario Bros. 2, to a character named Birdo. Birdo is now often referred to as the first transgender character in a video game. While Birdo might be a beast instead of a human, the character is described as a boy who believes they are a girl.

In more recent years, Krem from Dragon Age: Inquisition, Janeva from Horizon: Zero Dawn, and even Hainly Abrams from Mass Effect: Andromeda have opened the door for transgender characters in games, and the community has taken notice. In fact, trans players actually had some complaints about the realism of the Hainly Abrams character when the game first came out, so game developer BioWare made changes to the character’s script to represent a more accurate depiction a trans story.

A Safe Space to Open Up

Video games can be used as a type of escape for anyone who plays. But, for transgender individuals, it’s a chance to play a character with the gender they choose. In roleplaying and multiplayer games, being able to choose your gender can have a huge impact on how that player feels and how easily they can open up. It can even boost their confidence to carry that self-esteem into real-world situations.

Just as with almost every other industry, video games still have a long way to go when it comes to equal representation. But, they have made some major strides in the LGBTQ+ community, and that includes making transgender characters a part of important storylines. Once more developers start to take note of the needs of trans players, we may start to see an even greater improvement in how trans characters are represented in video games.

Have No Fear, Pickle Beer is Here!