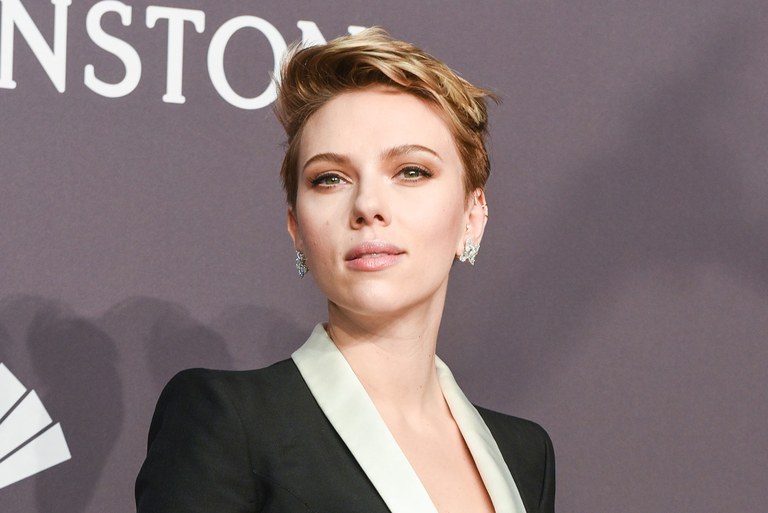 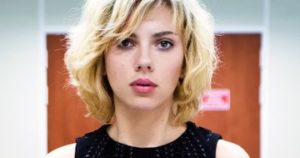 Variety confirms that Scarlett Johansson Exits Trans Film ‘Rub and Tug’ Amid Backlash. Her casting for the role as Dante Tex Gill, a trans man who in real life owned a massage parlor that was a front for prostitution in the 70s and 80s was announced only a week ago.

In her official statement, Johansson states: “In light of recent ethical questions raised surrounding my casting as Dante Tex Gill, I have decided to respectfully withdraw my participation in the project,” Johansson told Out Magazine, which first reported the news, in a statement. “Our cultural understanding of transgender people continues to advance, and I’ve learned a lot from the community since making my first statement about my casting and realize it was insensitive. I have great admiration and love for the trans community and am grateful that the conversation regarding inclusivity in Hollywood continues. According to GLAAD, LGBTQ+ characters dropped 40% in 2017 from the previous year, with no representation of trans characters in any major studio release.”

“While I would have loved the opportunity to bring Dante’s story and transition to life, I understand why many feel he should be portrayed by a transgender person, and I am thankful that this casting debate, albeit controversial, has sparked a larger conversation about diversity and representation in film,” the statement continues. “I believe that all artists should be considered equally and fairly. My production company, These Pictures, actively pursues projects that both entertain and push boundaries. We look forward to working with every community to bring these most poignant and important stories to audiences worldwide.”

GLAAD responded to the news with a statement on Friday, celebrating the decision as well as those who spoke out against the casting.

“Scarlett Johansson’s announcement, together with the transgender voices who spoke out about this film, are game changers for the future of transgender images in Hollywood,” said GLAAD president and CEO Sarah Kate Ellis. “Hollywood changed how Americans understand gay and lesbian lives, and TV is starting to do the same for transgender people with authentic transgender portrayals being major hits with critics and audiences. The film industry has a real opportunity to do the same.”

Rub and Tug seems like the perfect opportunity to tell a great story, and we’re hoping that production continues with an actor that can not only lead the film, but that all communities agree is the best casting choice. It brings to mind back in the 90s when Hillary Swank played Brandon Tina, a real-life trans man, small time criminal, and sort of drifter was tragically murdered when the people he lived with discovered his biological identity. It seems that Swank’s performance and casting was embraced at the time, or perhaps we simply did not hear the voices of the community crying out in protest because the megaphone of the internet was still in its infancy. Regardless of those details, it’s important to look forward and allow representation to be what it should be; accurate.

Are you looking forward to Rub and Tug? Do you think Johansson made the right call by exiting? Or was she bullied out of the lead? Tell Nerdbot in the comments and get the conversation going!