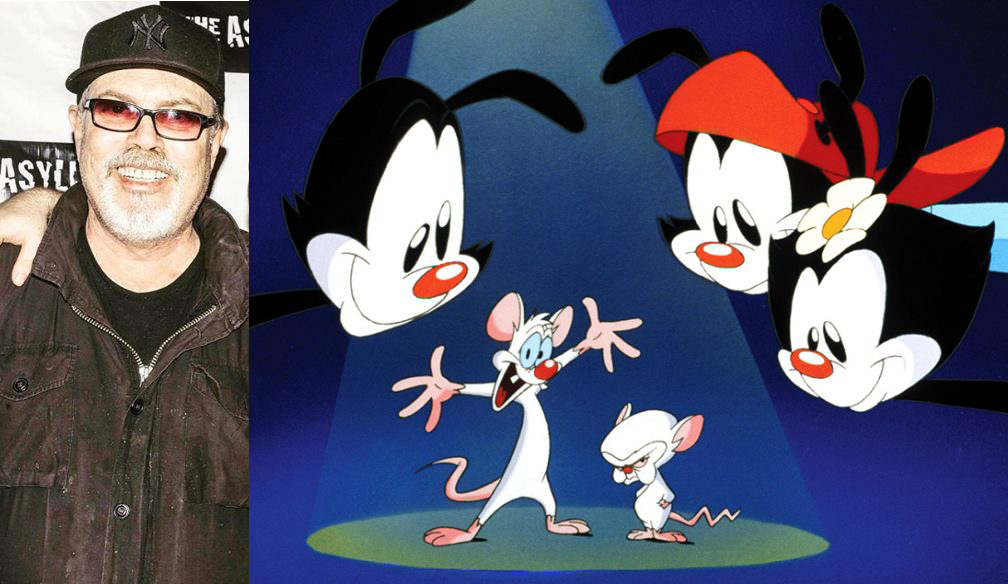 His son James Cullen posted a heartfelt obit on his Instagram earlier today. Gordon Bressack passed away after a long battle with his health.