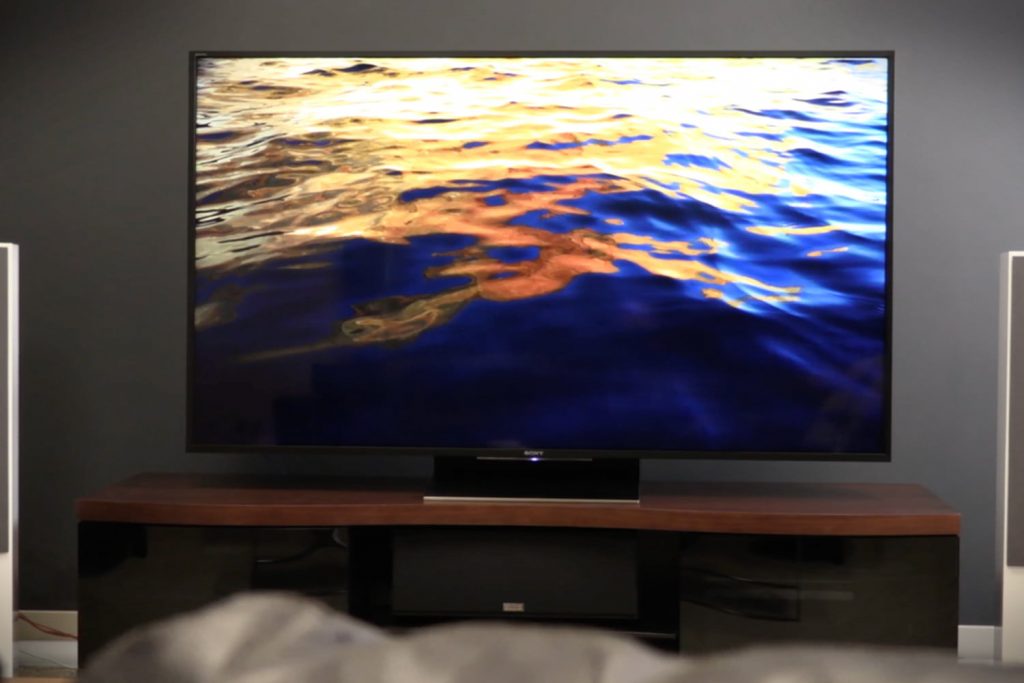 Hollywood is struggling to make peace with the fact that many of us don’t go to movies anymore. With ticket prices higher than ever, it is no wonder why people maybe only see one or two movies a year. If you are going to see a movie, it will probably be on TV at home, especially for smaller dramas and comedies. While this is convenient, televisions vary wildly in their quality and settings, such as brightness and color control.

Filmmakers have often complained about how they cannot control how their films are actually displayed which can make dark scenes washed out or distorted. The biggest sin is motion smoothing, where TVs will alter the frame rate by default, making everything look like it was shot on a cell phone and sped up.

Well, big name directors like Martin Scorsese, Christopher Nolan, Patty Jenkins and more are taking a stand. As reported by the Hollywood Reporter, more than 400 filmmakers have united to create a way for television manufacturers to make it easy to create the ideal viewing experience. Companies like LG, Vizio and Panasonic will implement what’s called “Filmmaker Mode,” a one touch option that will adjust the settings to what the director intended. The color and picture options will change on a movie to movie basis and act as a projectionist, so that you don’t get a compromised experience.

When talking about this feature, Scorsese said “Most people today are watching these classic films at home rather than in movie theaters, making Filmmaker Mode of particular importance when presenting these films which have specifications unique to being shot on film.” Essentially, if we can’t get you people in the theater, the least you can do is not watch a cruddy version of what we made.

When Do We Get to Use This?

While this feature has been announced, there is no date on when they will actually be on televisions yet. However, given the amount of talent behind the initiative, expect this to be a common feature in the next few years. Hopefully this will gain traction so it will be easy for viewers to change the settings as necessary. So the next time you visit your Nana for the holidays, you aren’t stuck watching a washed out version of The Dark Knight where you can’t even see Batman.