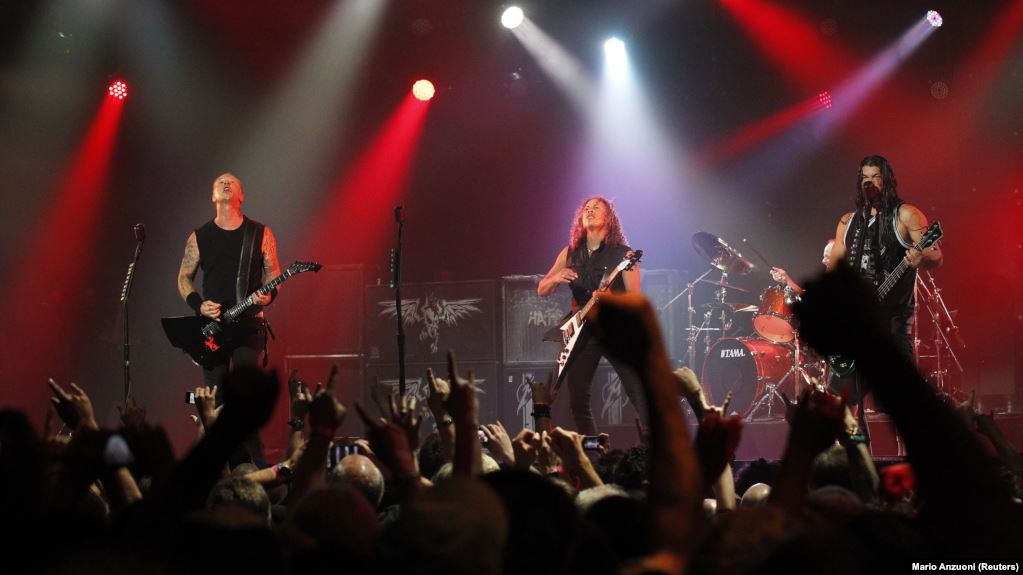 “Getting on the Cure” Metallica Donates for Romanian Pediatric Hospital

Metallica has a history of engaging in community outreach, hosting an annual day of service in May with the band’s charity foundation ‘All Within My Hands’, as well as encouraging fans to join the event & take part by donating time at local food banks; the members of the heavy metal band are no strangers to raising funds, awareness and donating time & resources to various organizations.

On Wednesday, August 14th, 2019, before kicking off a concert at Romania’s Arena Națională in Bucharest, the band announced they had raised and would give 250,000 euros (about $279,000 US) to the Dauiesta Viata nonprofit association to aid in building a pediatric hospital. According to the groups’ website, “When completed, this will be the first state-of-the-art hospital having been built in Romania in over 30 years.”

Dauiesta Viata is hoping that this victory will aid in their efforts to improve the medical infrastructure of Romania, the foundation claims that 50% of children with cancer survive in Romania while on average the survival rates of children with cancer throughout the EU is over 80%. As well the organization claims that the completed facility will house Romania’s first ICU with individual rooms as well as the first Radiotherapy bunker for small children and more.

Construction of the hospital began in 2018 with the structural portion of the building completed in June 2019. The estimated launch date is set for the end of 2020.

The All Within My Hands Foundation dedicates itself to “creating sustainable communities by supporting workforce education, the fight against hunger, and other critical local services,” its website explains.

Among other enormous acts of generosity made by these world-renowned thrashers, one thing we can be certain of is that after the donation announcement they put on a fantastic performance. The Romanian audience even got an extra special surprise when bassist Robert Trujillo sang in Romanian, De vei pleca (If you will leave) a song made famous by local band Iris. A performance that was echoed throughout the arena by singing fans and metalheads.

Raised in Southern California, my background is primarily in audio engineering and teaching music. Having played more hours of PS1 era RPG's than I'd care to admit, as well as being raised on 50 & 60's TV and 70's & 80's film. (makes it easier to catch more of the references) I spend alot of my time gaming and discussing movies when I'm not mixing. Here at Nerdbot.com writing on film, music, lore (scifi/fantasy [theories, influences, social commentary]), video games, politics, events/cons & all things in regard to nerd culture.