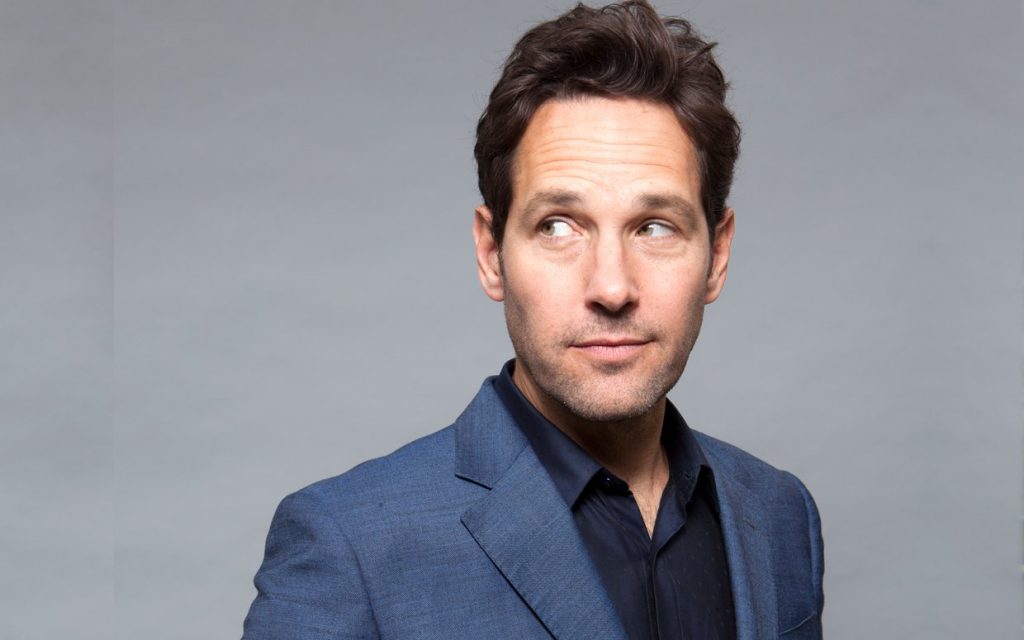 During the latest San Diego Comic-Con, a multitude of new movies and shows were announced to fill Marvel’s Phase 4.  However, nothing was said about future movies for superheroes like Captain Marvel, Black Panther, and Ant-Man. Nevertheless, did Paul Rudd’s “rumor experiment” just confirm that a third Ant-Man movie was in the works?

Paul Rudd is currently working on his next big film, Ghostbusters 2020.  While talking to some fans on the set, he reportedly let slip that the script for the third Ant-Man movie was finished.  He is also said to have said, “don’t worry about it.”

Despite this big statement, Paul Rudd backtracked and said that he just wanted to see how fast the rumor would spread.  But this leaves many fans wondering. I mean, there’s got to be some sort of basis if he can conjure up that sort of news…

According to Comicbook.com, “This story comes from a reader tip to The Weekly Planet podcast in which a fan sent an email to the hosts, claiming to visit the set of Ghostbusters 2020 where it’s filming in Calgary, Alberta, Canada.”

While the previous Ant-Man movies weren’t the highest earning in the MCU, many fans will be excited to see how the character settles after Avengers: Endgame.  I wouldn’t be surprised to see another movie for Ant-Man, considering he is an important character in the franchise.  Yet, if there were to be this movie, it probably won’t happen during Phase 4. If so, there would have to be some schedule changes, as it seemed that the ultimate schedule for Phase 4 was revealed at Comic-Con earlier in the year.

But then again, there is no actual footage or solid proof that Paul Rudd said what he said, so for right now it’s mainly speculations.  There is a chance, though, that news about this possible movie may come up at next week’s D23 Expo.

Do you want to see another Ant-Man movie?  Let us know in the comments!