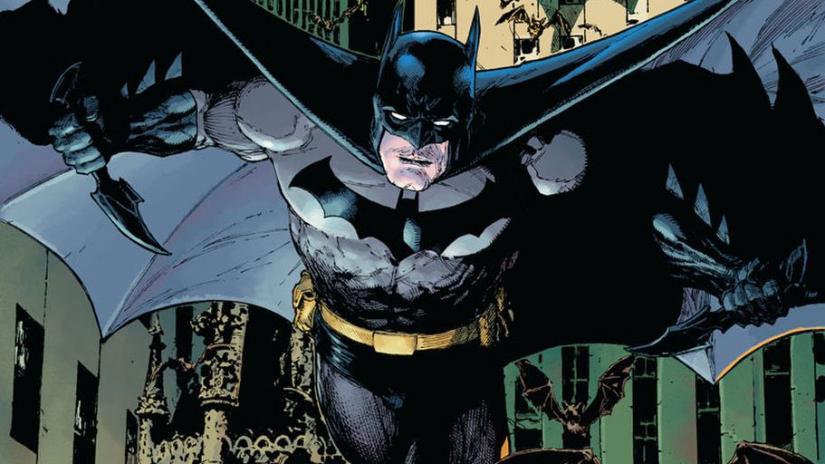 BATMAN: HUSH Director Wants to Bring NO MAN’S LAND Storyline to the DCEU With Robert Pattinson

Justin Copeland has finished one Batman movie and is hoping to move onto a second. His first work was the animated movie Batman: Hush, and now he would like to direct a live action version of the Batman storyline “No Man’s Land.”

The story is one that DC comic book fans should be familiar with. If not, here’s a quick synopsis:

“Batman: No Man’s Land” is an American comic book crossover storyline that ran for almost all of 1999 through the Batman comic book titles published by DC Comics. The story architecture for “No Man’s Land” and the outline of all the Batman continuity titles for 1999 were written by cartoonist Jordan B. Gorfinkel.
The lead-up story began with the Cataclysm story arc, which described a major earthquake hitting Gotham City. This was followed by the storylines Aftershocks and then Road to No Man’s Land, which resulted in the U.S. government officially evacuating Gotham and then abandoning and isolating those who chose to remain in the city. “No Man’s Land” covered, in detail, a period in the lives of the residents of the city, explaining all events from the time of isolation, until its time of re-opening and the beginning of rebuilding.

Special thanks to Popcorn Talk (via ComicBook.com) for the interview with Copeland. This is what he said about doing a live action film with Robert Pattinson as The Batman:

It would definitely be No Man’s Land. If I had carte blanche, like, you can do whatever you want, I wanna tell the No Man’s Land story from the angle of Cassandra Cain. I would love it, that would be a dream. Heck yeah. If I got a live action and they say you can point your finger…
I like Robert Pattinson.. Sorry, I’m a filmmaker. And as a film director, I see that dude as a very — as an incredible actor. You wanna be able to get on set and not have to worry about your right flank. When you can get a superstar actor like that, which I think he is, you are lucky. I would use him.