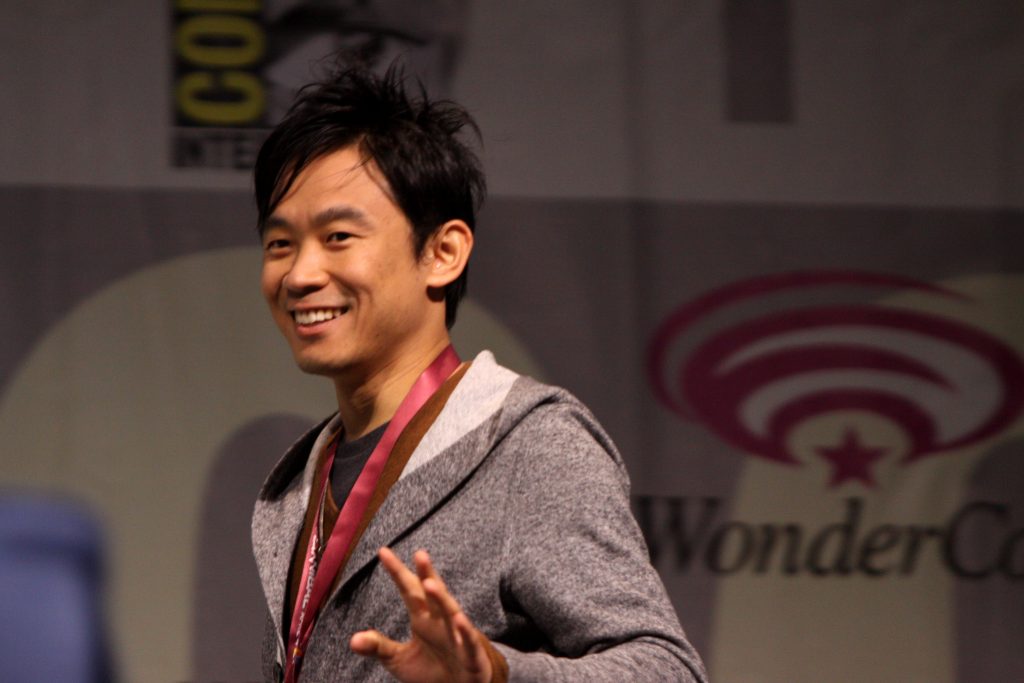 James Wan Picks Up Nick Cutter’s ‘The Troop’ for Production

Next up for James Wan or at least something next on his extensive list of projects, is the adaptation of Nick Cutter’s The Troop. The Troop is about a group of teens that go on a remote camping trip and must fend for themselves after the adult chaperoning them gets sick from a viral infection. The infestation is the direct result of genetically engineered intestinal hydated(larva) worms.

He has E.L. Katz set to helm the project alongside Noah Gardner and Aiden Fitzgerald in adapting the novel. Wan is producing via Atomic Monster along with JS Entertainment and Starlight Media. Also Producing is Michael Clear and Judson Scott is overseeing for the company.

James Wan was supposed to direct another horror film before diving into Aquaman 2 which seems like it could be coming a little later than we expected. It is unclear at this point if this will be the project that he dedicates himself to before that, or if he is only planning on producing under Atomic Monster. One thing for sure about James Wan is that he sets up amazing horror franchises, so if he did use the golden touch on this film we could be in for more movies about whatever viral infection is in this book.

Another thing that has people worried about making Aquaman in the timeframe that they announced, is that Jason Momoa is currently protesting in Hawaii. He has already prioritized that over appearances and will continue to do so until there is a resolution for protecting the sacred land that people want to build a Thirty Meter Telescope on.