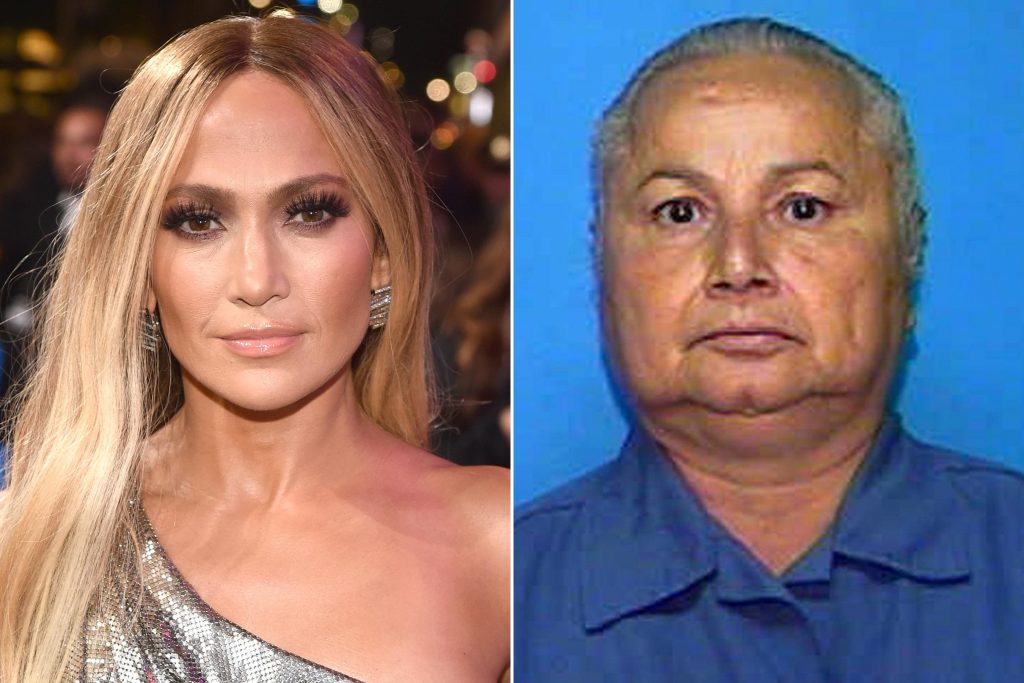 Jennifer Lopez has set up her next big project with the film, The Godmother, which she will star in as Griselda Blanco, a Colombian Drug Lord.

Not only will Jennifer Lopez star in this film, but she may also make her directorial debut.  However, she is not yet committed to helming the film. She is teaming up with STXfilms, which is producing the film, and Terence Winter and Regina Corrado, who penned the script and wrote the screenplay.  She will also produce alongside Elaine Goldsmith-Thomas and Benny Medina, as well as Julie Yorn.

“I’ve been forever fascinated by the story of Griselda Blanco and jumped at the chance to play her onscreen. She is all the things we look for in storytelling and dynamic characters — notorious, ambitious, conniving, chilling.”

Says Lopez as she explains her fascination.

This film will focus on Griselda Blanco, a well known Colombian Drug Lord, who is so popular as to already have six films about her life.  She is known for rising out of an impoverished childhood in Colombia and outsmarting all the other people around her. In addition, she played a major role in the Miami Drug War in the 1970s and 1980s.  Throughout her life, she raked up a net worth of about $2 billion before she was assassinated in 2012.

“In a genre dominated by legendary kingpins, I’m eager to shine a spotlight on this anti-hero and excited to partner with [STXFilms] for the third time so we can bring this compelling, complicated story to life.”

Lopez’s previous acting career includes movies such as Selena, The Boy Next Door, and Second Act.  And of course, can’t forget her tremendous musical career with hundreds of hit songs.

Her latest movie is called Hustlers and is set to hit theaters on September 13, 2019, but first it will debut in the Toronto Film Festival.  Starring in this film are Jennifer Lopez, Lili Reinhart, Constance Wu, and Cardi B.

“In Hustlers, Lopez plays Ramona, the head of a popular and successful strip club who aims to get the upper hand on her Wall Street clients with the help of her crew. “

What are your thoughts on her new role? Let us know in the comments!