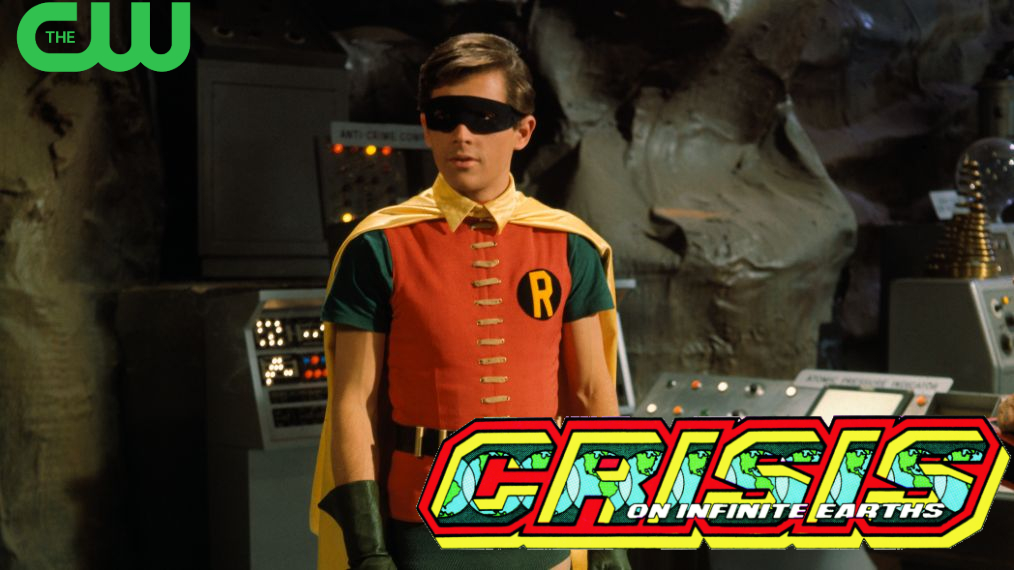 Burt Ward to Join Arrowverse Crossover, But Who Will He Play?

At the Batwoman Panel at this years San Diego Comic Con, it was revealed that Batman ’66 Star Burt Ward would appear in this years Arrowverse Crossover event.

His involvement in the multishow crossover is shrouded in mystery. Since he’s known for the Iconic role of Robin during the Batman ’66 show, fans are theorizing that he will play a member of the bat family.

The five hour crossover will air before and after the winter tv break, being the mid season finales of many of the CW Dc shows and the finale of the last season of Arrow.

Who do you think Burt will play in the Crossover ? Let us know down below !