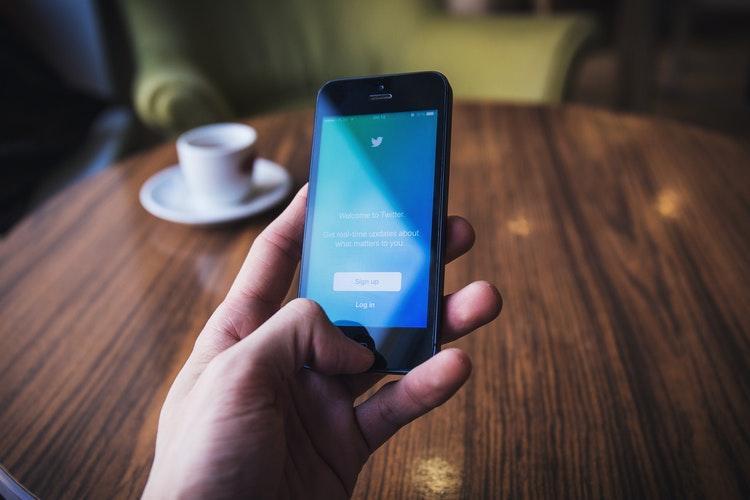 How is Twitter Impacting the Film and Television Industry?

It’s easy to see why. Twitter is fast-paced and gets to the point. You have 280 characters to get that point across, which makes it very easy for people to read what you have to say, digest it, and move on. It also makes it very easy to have conversations via Twitter, using “hashtags” to keep you all in the same “room.”

The film and television industry has taken note of this and often capitalizes on the popularity of Twitter by promoting movies and shows through the platform. Sometimes, they don’t even need to do any of the work. Think about how you might talk to your co-workers on Monday morning about the “Game of Thrones” season finale. Twitter gives people a platform to do just that. Speaking of GoT, it actually broke a Twitter record this year. During its final season, the “Battle of Winterfell” episode was the most-tweeted-about scripted television show in history, with 8 million tweets.

So, what do stats like that mean for the film and television industry?

The film and television industries have taken advantage of Twitter’s popularity for years by initiating conversations. All the way back in 2009, Sony Pictures was one of the first studios to really take advantage of the platform. It created specific Twitter accounts for films like “Julia & Julia” and used those accounts to interact with would-be fans in tweets relevant to the movie. Not only did this seem to help when it came to creating buzz for opening weekend, but it helped keep the conversation going, so more people would continue to go. Again, it’s like water cooler talk, but with far fewer characters!

Another smart marketing tool film and television studios use on Twitter is getting celebrities involved. Celebs are often known as “influencers” on Twitter because they have a lot of followers. Look at Kevin Hart’s Twitter as an example. He has over 35 million followers, and regularly tweets about projects he’s currently working on, connecting people with different studios, sharing behind-the-scenes photos, etc. Before the projects are even complete, he’s generating buzz simply because he has a large following.

The industry has also gotten celebrities on board when it comes to specifically promoting a movie or television show. Back in 2011, CBS allowed celebrities from some of its most popular shows to take over the network’s Twitter account. It drew buzz, since people wanted a chance to interact with their favorite characters, and brought more people to a network television Twitter account.

Hashtags are a huge part of Twitter. They’re the easiest way to join a conversation or catch up on something you may have missed. That’s why it was so easy to track how many people were talking about that popular “Game of Thrones” episode.

So, marketers in the industry use hashtags to their advantage, attempting to create “evergreen” tags that people will continue to see and recognize for a long time. Some examples of these evergreen hashtags include:

Recognize those shows? That’s the point. Often, those shows will run a text ticker on the bottom of the screen promoting those hashtags and encouraging people to join the conversation online. Every marketer knows word-of-mouth advertising is the best kind there is. Twitter takes that to a whole new level, without those marketers having to do a whole lot of work.

The Tough Side of Tweeting

While Twitter can carry a lot of positive weight in the film and television industry, it’s not without its drawbacks. First of all, it can create a lot of negative press just as easily as it can positively promote a project. Remember the success of “Julie & Julia”’s Twitter page? The same tactic used for 2009’s “Bruno” seemed to backfire for the film. It had a solid opening weekend, but negative reviews from moviegoers quickly started to flood the Twitterverse. Its numbers quickly declined in the box office, leaving many industry experts to wonder if it was killed off by “The Twitter Effect.”

Twitter isn’t always a positive thing for celebrities, either. While it can be a great way to promote projects, some celebs quit Twitter on their own, while others are forced to delete their pages. It’s usually because of something controversial they’ve said or done. As you might expect, it doesn’t particularly help the film or television studio trying to promote a project when someone associated with it deletes their social media accounts — especially due to something off-color.

Finally, it’s important to keep in mind that not everyone is on board with Twitter (or social media, in general, but that’s another story). Because Twitter is exceptionally popular with teens and young adults, there are growing concerns over how distracting it can be.

One of the biggest concerns comes from considering teens behind the wheel. Teenagers are already at a greater risk of getting in a car accident due to things like not wearing a seatbelt, inexperience, and even speeding. When you throw in the use of a cell phone to check Twitter, those risks only increase. Cell phone use is connected to 1.6 million car accidents in the U.S. each year. While these stats aren’t likely going to cause any changes to social media platforms like Twitter, it’s essential for these companies to keep in mind who is using their platforms the most, so they can encourage responsible and safe use in every situation.

So, does Twitter have an impact on the film and television industry? Absolutely! Overall, it’s good news for marketers. Twitter allows for watercooler talk on a worldwide level, without a marketing team having to do much of anything. While that can sometimes backfire if people tend to review something poorly, more often than not creating that word-of-mouth buzz is something most marketers dream of.