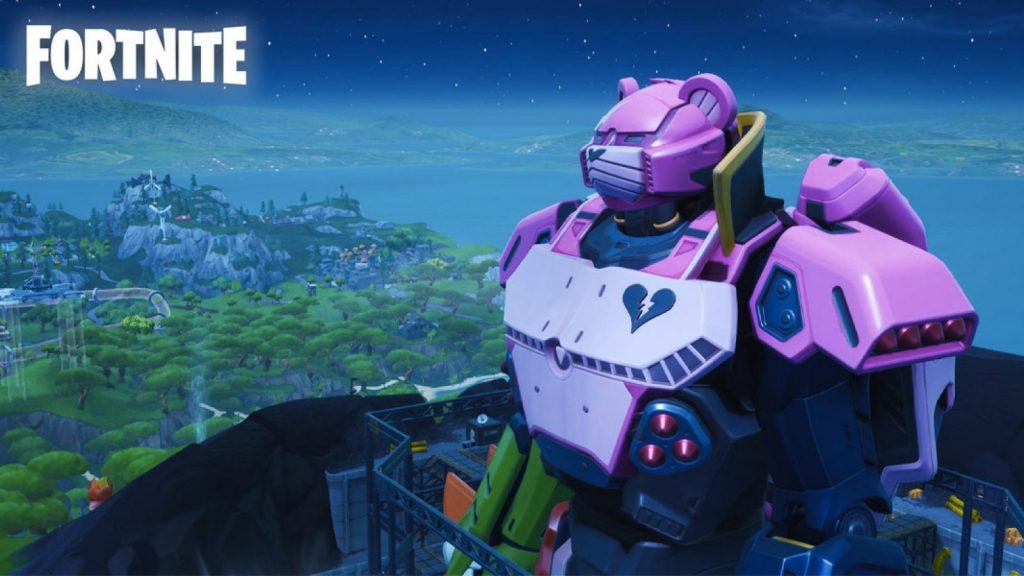 If you’re an active Fortnite Player you may of noticed all the warnings with a giant timer going down. As well as a giant mech being built at pressure plant. The game had hinted at a huge fight that would take place today. (July 20th 2019) And sure enough we got a big fight.

A giant Sea Monster that has been roaming around the map underwater finally made its way to the surface. It didn’t take long for the giant mech to fight the monster with a fight that looked like it could have gone either way. It seemed like it was over when the giant mech tackled it into the water can come back up. Until the monster came jumping out the water and ripping off one of the mechs arm.

Once the mech finally got its baring back it reached into the vault of loot lake grabbing a ball of energy. And threw it at the monster. Shortly after the mech went to tilted to grab the statue in the center which was revealed to be a giant sword. It had used the sword to stab and kill the monster and after killing it the mech taunted with one arm floss.

The skeleton is near tilted still. And even though it was a huge fight that scaled across the map nothing was really destroyed. And nothing big really came out of that. So maybe we’ll see the effects of this next season?