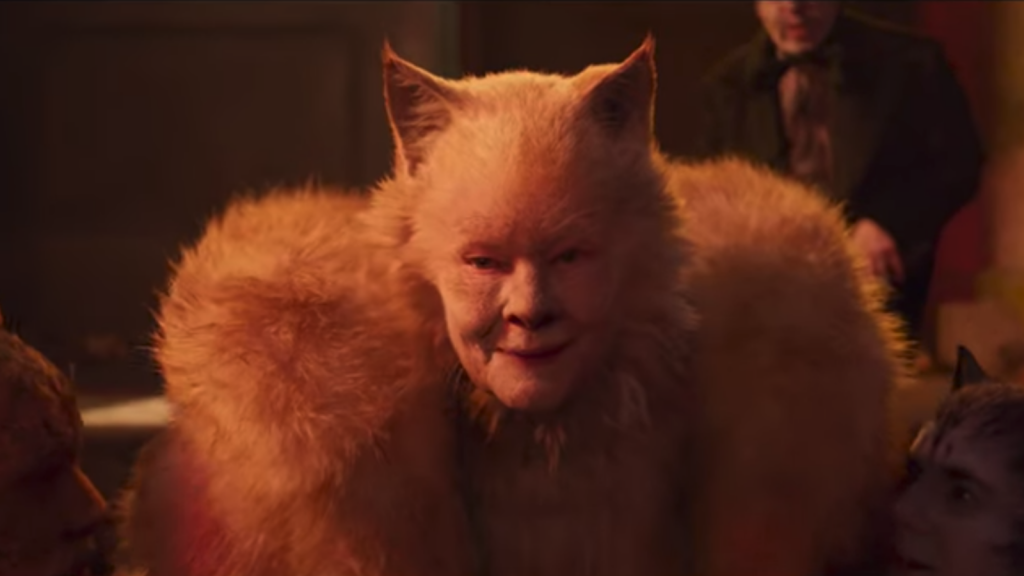 The plans for a feature film adaptation of Andrew Lloyd Weber’s hit musical, Cats, go all the way back to the 90’s, and now they’re finally being made reality!

I don’t know about you, but I’m a massive fan of the original musical, and I’ve got to admit, it looks good, but it also looks weird. For the cast of catty characters, they used a combination of computer animation and the actor’s actual faces and bodies and it makes for a weird visual experience. It seems like their faces are too small for their heads and their bodies seem unnaturally bendy. Even for cats. The folks of Twitter had this to say about it:

But the music is just as beautiful as ever, if not more so, and managed to bring me to tears as I listened. I can say with 100% confidence that I will be seeing this movie when it comes out.