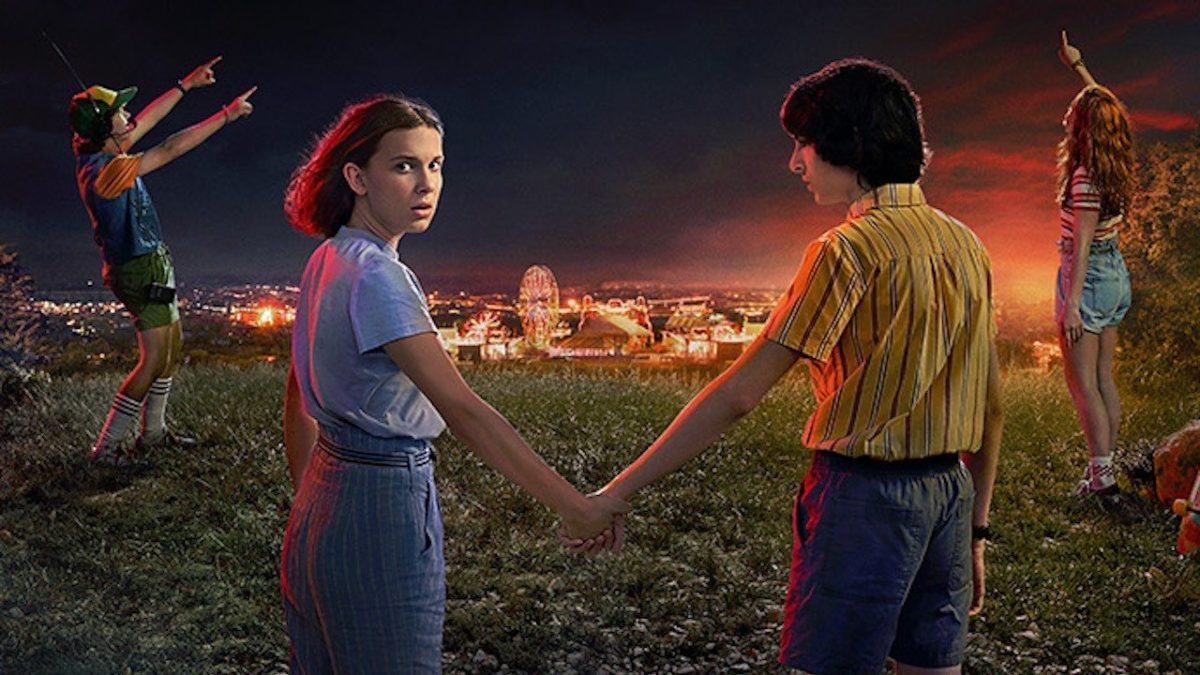 Production Weekly has given us a clue that the next season for Stranger Things 4 could start filming as early as October this year. This means that the next season will undoubtedly come next year, but further news from Netflix indicates that they may push the premiere forward a month or more.

Netflix recently released their Q2 earnings statement in which they lost a massive amount of subscribers. They reported a loss of 126,000 domestic paid subscribers. It was a huge hit to the company as just earlier this year they had a strong run in Q1 and pulled in nearly 9 million subscribers. The effect of the loss led to a plunge in stock value of over 11% for the company. They are attributing the loss of subscribers to not having a strong list of original content coming out between the months of April to June.

Which is why many are speculating now that the new season of Stranger Things will come out earlier than the previously released seasons which have come out twice in July(15th & 4th) and once in October(27th). Unless the company has another big hit on its hands which they can put out between those months their options are limited. And now especially that we know we are not going to get any more Marvel series from them.

For Netflix to keep in competition with some of the other streaming services available now it may come down to an impossible game of catch up. Unless they acquire more well known shows or come up with another smash hit like Stranger Things they may be in trouble. Some of the companies that are now pulling from Netflix include many of the TV networks that will have their own channel. Shows like The Office will be moving to CBS and all of the Disney content will be moved over to the Disney + platform.

What do you think of Netflix releasing Stranger Things 4 earlier next year? Do you think that is a good idea for the company? Tell us in the comments what you think.