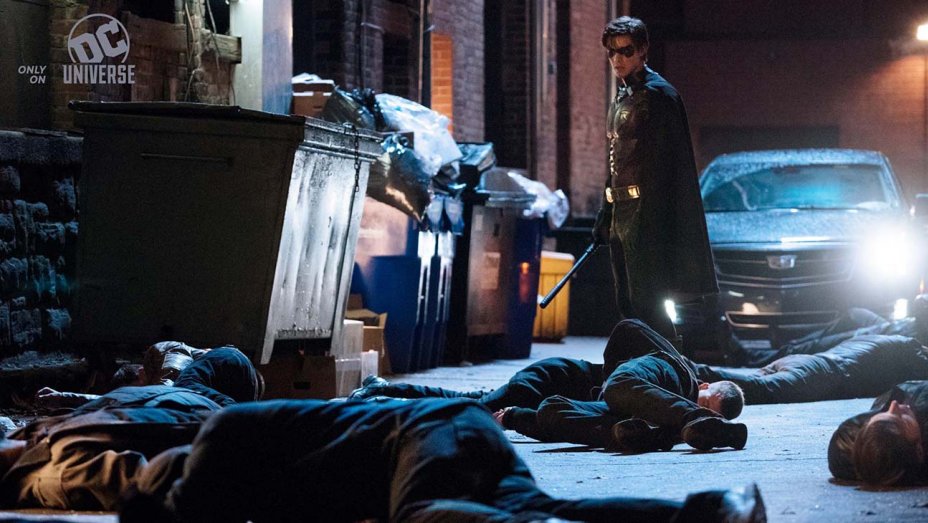 During a rehearsal at a special effects facility in Toronto a crew member of the DC show “Titans” died. The stunt went wrong when a piece of the car broke off and struck special effects coordinator Warren Appleby. Production will resume in three days giving the cast and crew time to mourn and take in what happened.

A Warner Bros spokesperson said in a statement, “We are heartbroken and devastated by the passing of our treasured colleague, special effects coordinator Warren Appleby, after an accident which occurred at a special effects facility during the preparation and testing for an upcoming shoot. Warren is beloved by all who worked with him during an impressive 25-year career in television and motion pictures. The executive producers, along with everyone in the ‘Titans’ family, Warner Bros. Television Group and DC Universe wish to express our deepest condolences, and heartfelt love and support, to Warren’s family and friends at this most difficult time.”

According to TMZ the car was supposed to flip on it’s side but while doing so something that was welded onto the vehicle came off. Striking Appleby in the head. They transported him to the hospital but he was declared dead in transit.

The show which is now filming for it’s second season is set to premiere later this year. There is currently no word on if this will effect the timeline of production. Our hearts go out to Warren Appleby’s friends and family and we hope that they can find comfort somehow following this tragic loss.