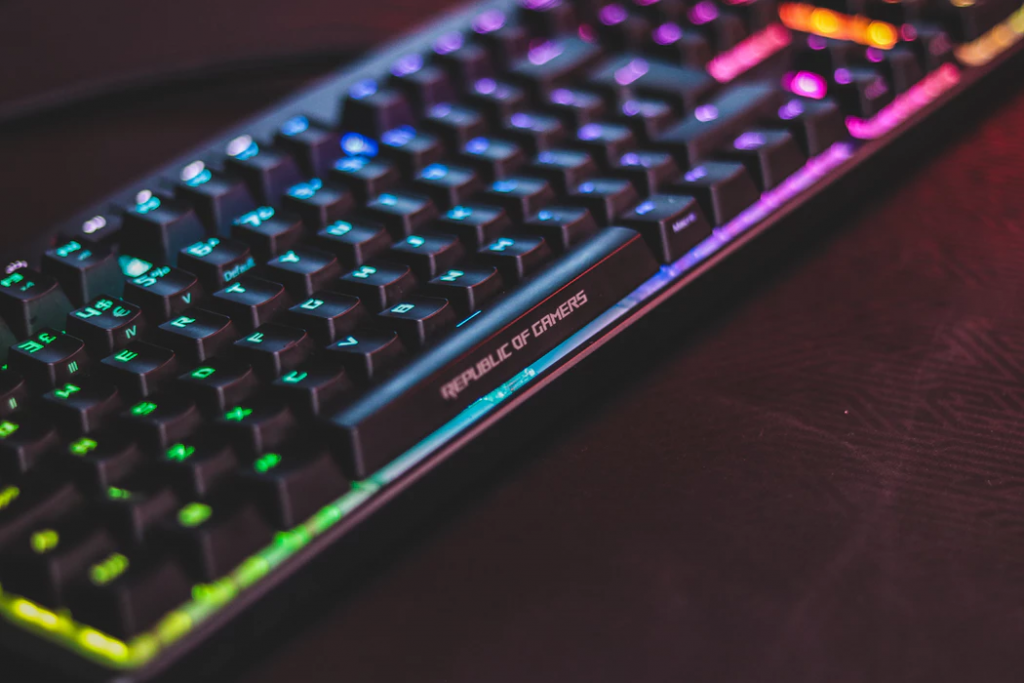 How Are Gamers Likely to Vote in the 2020 Election?

The 2020 election is high stakes in the United States. Traditionally affected by hot-button political issues, gamers represent a voting bloc that transcends many other demographics. If you’ve ever been on voice chat in a video game environment, you know that issues of personal autonomy and politics come up often, and gaming is rife with socio-political minefields. How will gamers navigate these issues, and how will they ultimately vote on them in the upcoming election?

Let’s take a look at what we know about gamers to make this prediction.

Who Are Gamers, Anyway?

There’s a stereotype about gamers: Many think that gamers are middle-aged, single white men living in their parents’ basement. While that trope may help you win an argument on the internet, it’s patently false. Consider the following:

Some gamers want to play choose-your-own adventure narratives with emotional, story-based decisions. Others want war-focused Call of Duty-style experiences. While both are valid, it’s clear that the term “gamer” encompasses a wide variety of people, and who you see on stage at pro gaming events doesn’t necessarily reflect who is playing at home.

At least 65% of American adults consider themselves gamers. As a whole, gamers are conditioned by gaming experiences to appreciate agency and choice, which is one reason escapism via video games remains a popular pastime. If you feel stifled in your low-wage job, why not play a tycoon in a video game world?

Politicians need to understand that in the United States especially, video games are a means of expressing and embracing both power and agency. Among gamers, there’s often a struggle for that power (and a resulting potential for abuse).

Powerlessness is a primary struggle that the incumbent president and his Democratic challengers can embrace to sway voters.

President Trump, as a candidate and leader, does not shy away from discussing issues of power, using words like “dominate” to describe the United States’ relationship with other national powers. That’s what his base wants: a leader who shows no weakness and remains uncompromising. That’s what they have with Trump.

The rural working class wants job stability and they aren’t afraid to do a lot of hard work for it. By putting a business person in charge, they hope Trump can create gains for the country economically. The economy is a top concern for many Republican voters, especially gamers in the 40+ demographic.

Going back to the statistic about gamer income (most make less than $90,000 annually), it makes sense that many of Trump’s voters want someone who will fight to “make America great again” for them.

It would be irresponsible to ignore the other power struggle concurrent with Trump’s campaign and election. Hate groups are up 30% in the last four years, and critics attribute that to his lack of tolerance for marginalized populations, particularly immigrants from Mexico and South America.

Many conservative voters are interested in maintaining power and autonomy via reduced gun control and faith in the free market. Despite Trump’s economic wins with his voting base, many gamers were disappointed in how his proposed tariffs could affect the cost of games.

Conservatives aren’t the only voting gamers feeling powerless. Liberal voters also feel a lack of agency in their own lives, decrying abortion bans, stagnant wages, and the rising costs of living and healthcare. Burdened by heavy student tax debt, voters look to Bernie Sanders and other Democratic candidates for relief. Specifically, they’re interested in:

Additionally, inclusive gaming is becoming more mainstream. Under Trump’s administration, many progressives feel that we need spaces safe for everyone to experience community and enjoyment in gaming.

Bernie Sanders reached out to gamers who feel powerless by supporting the unionization of labor in the gaming industry. Unions are empowered to tackle important issues like the lack of equal pay and unfair treatment women receive in the industry. Unions could also crack down on crunch culture so rampant in startups and the video game industry.

Legalizing Marijuana: A Key Issue for Many Gamers

There’s another part of the gamer trope that is accurate in many cases: Many gamers smoke weed. They even play video games that promote drug use and acceptance. As gaming addiction is now officially listed as a disorder and marijuana becomes legal in multiple states, the link between gaming and drug use is undeniable.

By tackling the opioid epidemic and drugs being smuggled across the border, Trump may appear anti-drug — but remember, he’s pro-economy. His administration’s actions indicate that he may take a more pro-marijuana stance in the future.

By spending so much time at work, looking for work and immersed in video game worlds, when do gamers have time to consume media that includes advertising messages for candidates? The answer: social media visibility. By interacting with voting gamers on Twitter chats, forums and social media at large, both conservatives and liberal marketing machines have the means to engage voters on issues, plead their case, and earn votes.

By participating in the conversation about important issues on social media and providing commentary on specific movements in the gaming community, candidates can attract and maintain voting gamers’ attention.