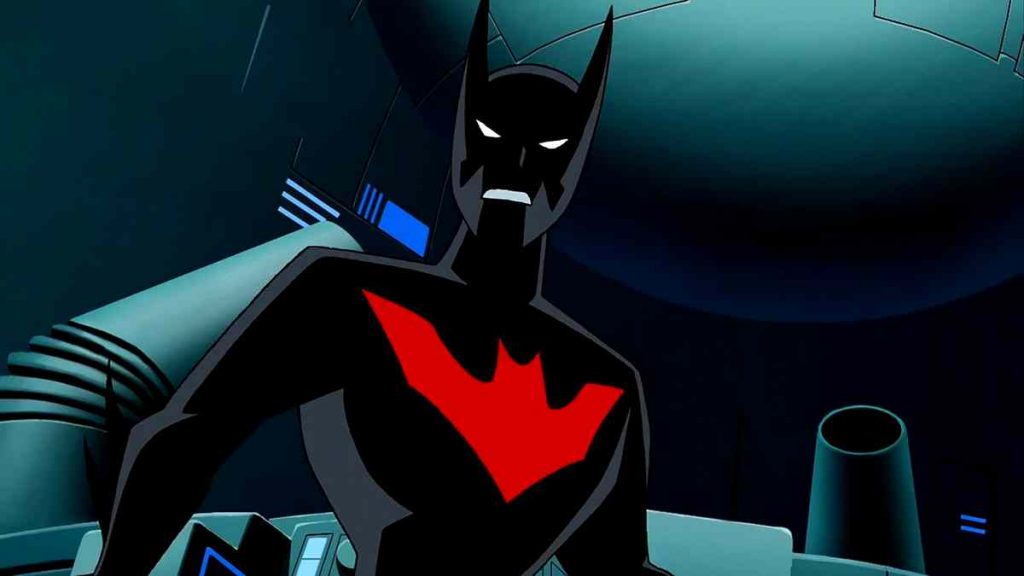 Batman Beyond is one of the most loved version of Batman. At least for those of us who grew up in the 90’s. Through Terry McGinnus(Will Friedle) and Old Man Bruce(Kevin Conroy) the duo brought life to the cartoon show. Now a listing on Amazon France has seemingly leaked that a new blu-ray set of the show will be released October 30th of this year.

There is also a deluxe set that will release at a higher price. Details on what that set will include have not come out and there is no image available for either set, but we do know roughly what the cost of the sets will be. The standard will run you about $68 and the deluxe will be around $115.

While we wait for more information on this release we should probably be saving up our money. It also makes sense that they would want to release it this year since it is now 20 years old, having premiered January 10th, 1999. If you are excited about this and are impatient like me, you can always buy it on Amazon right now for their streaming option. Each season will run you about $12.99 for standard definition.

Kevin Smith recently said on his Fatman on Batman podcast that he would love to see Micheal Keaton in the role of Old Man Bruce for the live action adaptation. Should that ever happen. You can read more about that by clicking the link below.