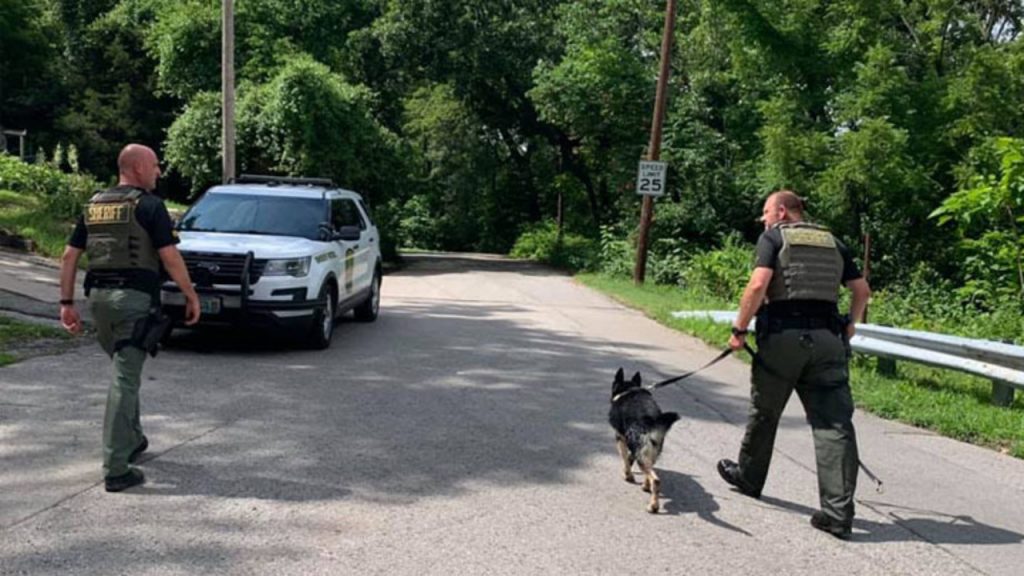 Loud Fart Leads to Arrest of Suspect on the Run

There are some stories that are too funny to be true, and others that 100% happened. Earlier today the Clay County, Missouri Sheriff Facebook posted about how they were able to catch someone with a warrant. And it was by hearing a loud audible fart.

The person had a warrant for possession of a controlled substance. Unfortunately that substance was not Beano and he passed gas so loudly that no dogs were needed. The incident was even tweeted about on the city’s twitter account.

“Thanks to @SheriffClayCo for airing out a wanted person’s dirty laundry and fanning the flames. The Liberty Police Department was surprised to see this incident slip out, which stinks for the arrestee. Fortunately, no one was injured during his arrest #nervousbelly #nocomment“

This could be one of the most embarrassing way to be caught by the Police. No information has been put out about the suspects name but that could be to protect them from being further embarrassed. Maybe

In other funny cop stories just last week a Hearst was pulled over for using the carpool lane. Wherein the driver said, “he doesn’t count?” Apparently that answer was a resounding no. You can read more about that here.