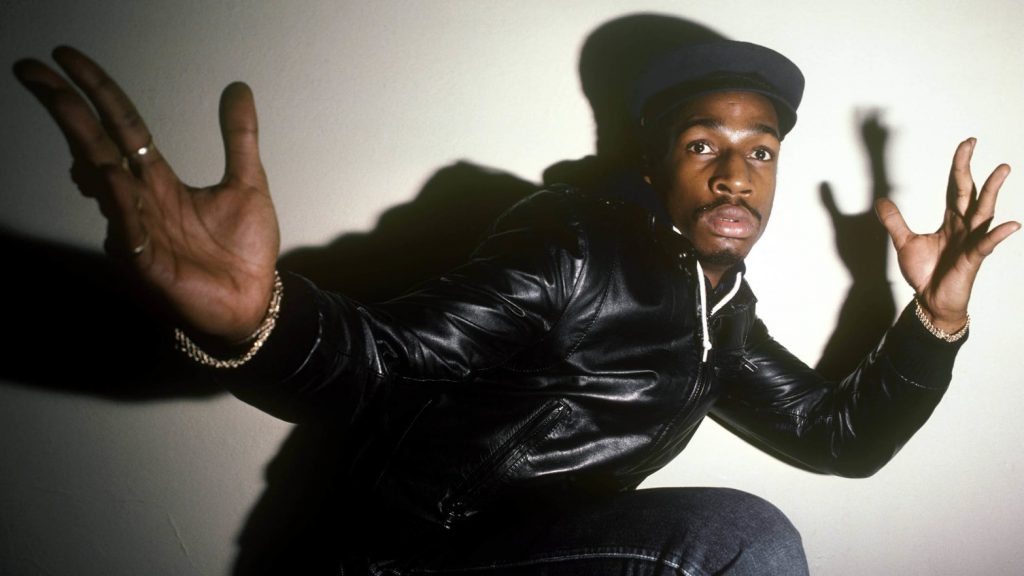 Okay, so I just learned that there’s the Nobel Prize, like the one Dr. Martin Luther King and Barack Obama won. It’s given out in a bunch of different categories such as science, sociological achievements, you know… boring stuff.

Then, there’s this award called the Polar Prize, which is basically the Nobel Prize awarded to those who have made significant contributions in the world of music. Legends like Paul McCartney, Led Zepplin, Metallica, have all seen their moment of glory on Polar Prize night. The honor was originally founded in 1989 by Stig Anderson, ABBA’s former manager and has added a new name to its growing list of recipients…

According to Forbes.com, the winner of the 2019 Polar Prize Award goes to the one, the only, Joseph Grandmaster Flash Saddler! Yes, the infamous multi-instrumentalist, rapper, DJ, and hip-hop icon accepted the award along with a check in the amount of one million Swedish Kroner, which is about $131,000 U.S. Dollars.

“I come from a very small place called The Bronx. This thing that I did had not existed before, and I am one of many where I come from. It ended up being called hip-hop, taking the drum break from pop, rock, jazz, blues, funk, disco, R+B, and using duplicate copies of records. I would take one section and repeat it over and over again. This self-made music bed served for the break-dancers, and later, for the MC’s,” said Mr. Grandmaster at the ceremony in Stockholm.

Grandmaster Flash and the Furious Five were the first hip-hop act to be honored by the Rock-N-Roll Hall Of Fame and now he can add Polar Prize winner to an already impressive resume.

De La Soul’s DJ Maseco gave sort of a foreword that included the following; “Some 40 years later, the musical form and the hip hop culture that Grandmaster Flash helped to create, in the ruins of the South Bronx in the mid-1970s, has grown into the largest music genre, hip hop, in the United States and the world. He showed that turntables and mixing consoles can be musical instruments, and his “adventures of the wheels of steel changed the course of popular music.”

Inspirational words for a man who pioneered an entire musical movement. Most people in the music industry these days can barely play their instruments.